The spread of a new coronavirus in mainland China and to 27 countries and regions beyond is alarming health experts. 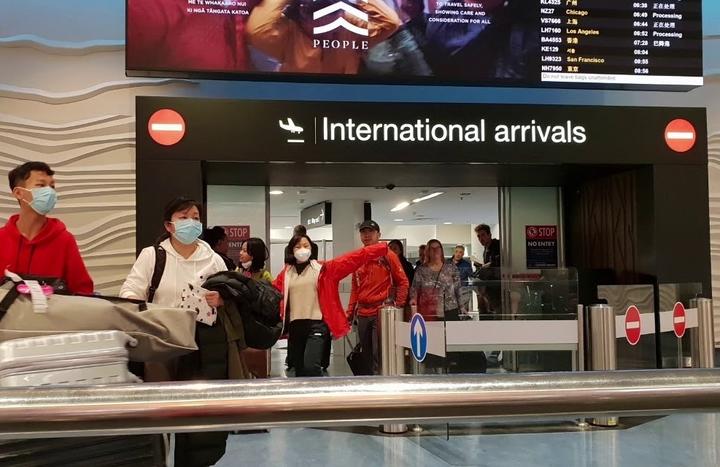 Here is what we know - and do not know - about the virus:

How dangerous is the virus?

Many of those with the new virus who have died had pre-existing medical conditions or were elderly, those with weakened immune systems.

Coronavirus infections have a wide range of symptoms, including fever, cough and breathing difficulties.

Statistics from China indicate that about 2 percent of people infected with the new virus have died, suggesting it may be deadlier than seasonal flu but less deadly than SARS, which killed about 10 percent of infected individuals. The MERS outbreak in 2012 had a fatality rate of about 35 percent.

How is it transmitted and how can it be prevented?

The virus can be transmitted via droplets when an infected person breathes out, coughs or sneezes, and can also spread via contaminated surfaces such as door handles.

Experts have said it is more easily transmitted than the SARS virus. The incubation period is up to 14 days. People may be able to infect others before symptoms appear.

The World Health Organization (WHO) recommends that people frequently wash hands, cover mouth and nose when sneezing or coughing, and avoid close contact with those who are sick.

"We recommend the use of masks for people who have symptoms ... because the virus transmits through droplets," medical expert Sylvie Briand said.

But they do not guarantee protection against infection.

"For people who don't have symptoms, the mask in fact is not useful," Briand said.

The American Centers for Disease Control's advice is that face masks are not required for the general public.

Is there any treatment?

There is no vaccine.

Chinese scientists were able to identify the genetic sequence of the new coronavirus and shared it publicly. Scientists in Australia have developed a lab-grown version of the virus, a step toward creating a vaccine.

Drugmakers around the globe expect to begin testing experimental vaccines on humans in about three months.

Where has it spread?

At least 549 people have died in China, most in and around the city of Wuhan, where the virus emerged late last year. One person has died in Hong Kong and one in the Philippines, both following visits to Wuhan.

What are authorities doing?

The Chinese government has virtually locked down the central province of Hubei, home to 60 million people, and its capital Wuhan.

China is facing mounting isolation as airlines suspend flights to its cities.

The United States, Australia and New Zealand have banned entry to foreign nationals who have recently travelled to China.

Many countries have evacuated their citizens from Hubei and are putting them in quarantine or isolation upon return.

The WHO has not recommended travel or trade curbs with China.

Where did the virus come from?