Several people failed to board a New Zealand-led evacuation from China yesterday. 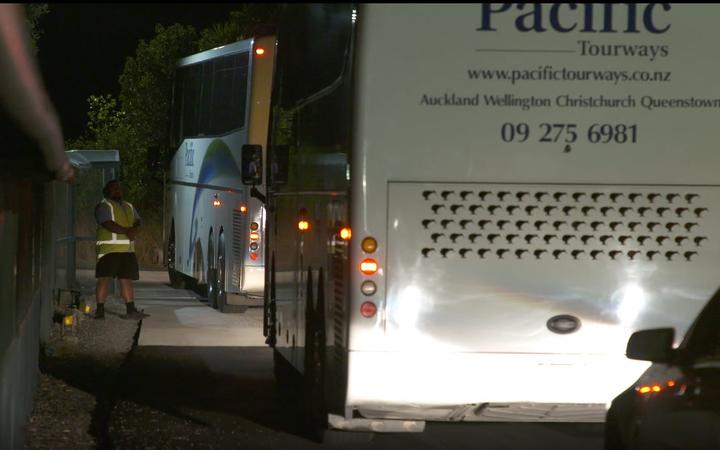 Nearly 200 people, mostly New Zealanders, were flown to Auckland airport at about 6pm last night from Wuhan, the epicentre of the novel coronavirus.

All 193 people have arrived safely, the Director General of Health Ashley Bloomfield said.

The Ministry of Foreign Affairs and Trade has said one passenger was stopped from boarding after failing a health check but that "no registrants were unable to board due to documentation and check-in processes".

MFAT said around 60 people registered for the flight did not arrive at the airport and gave no notice. It has been approached for further comment.

St John said the people they did screen managed to all get onboard the flight.

Speaking to reporters at Auckland Airport last night, St John medical director Tony Smith, who was on the flight from Wuhan, said passengers were very stressed out and suffered headaches. Several children were vomiting.

None of the passengers showed any symptoms of the novel coronavirus.

At the airport in Wuhan, several people initially failed temperature screenings because they were wearing six to seven layers of clothing - a measure to counter China's bitter winter - and had rushed to make the flight, Smith said.

"So we put those people aside, we got the layers off, we waited half an hour, we re-measured the temperatures, and they had all come back down and they were all asymptomatic. And those people were very worried that they might not get on the plane."

The last passenger to board the flight was a British four-year-old who staff held up the departure for, British diplomat Danae Dholakia said on Twitter.