The Waikato Regional Council says it has received a wave of complaints about mismanagement of effluent from dairy farms. 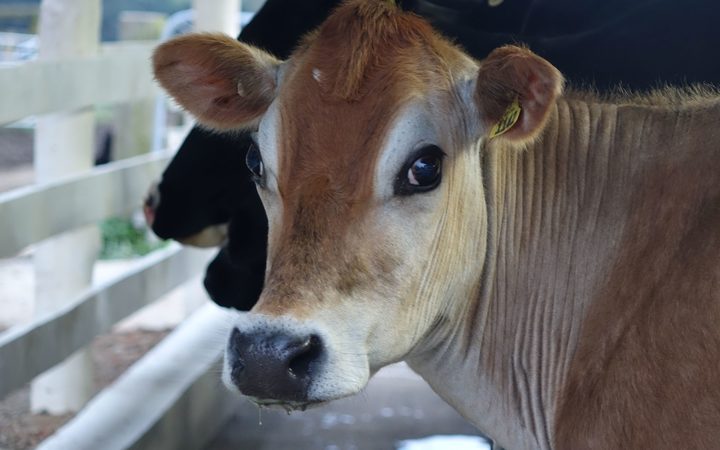 Two have led to prosecutions, while six more are still being investigated.

In another case, the Hamilton District Court found mismanagement of effluent on a dairy farm operated by Allan Crouch at Orini, resulting in a $51,750 fine.

"Each of these incidents is serious and is being investigated," he said.

Mr Lynch said while the council appreciated this was a busy time of year for farmers, effluent management must be a priority.

He said the wider farming industry had worked very hard to reduce their environmental impact through riparian fencing and planting, but unfortunately there were still some farmers who continued to let everyone down and continued to pollute.

"We are very grateful to the community members who have contacted us. They have seen something that does not look right and called us, enabling us to respond and halt the pollution as quickly as possible," Mr Lynch said.