Countdown is reporting a surge in consumer demand for alternative proteins. 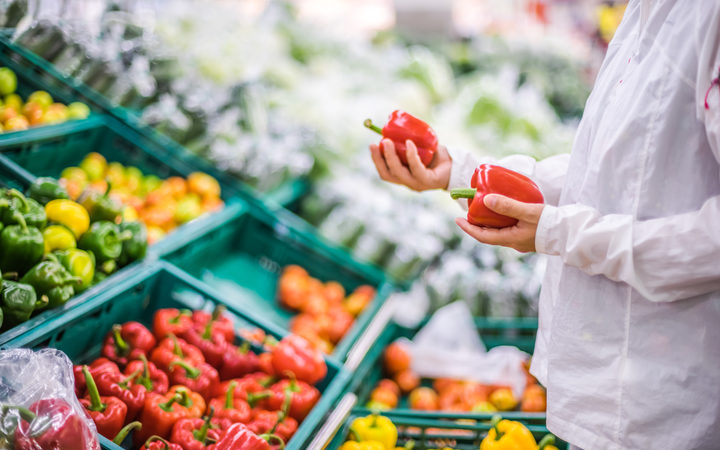 It said in the last year, demand for plant-based vegan and vegetarian meal solutions had increased 36 percent.

Countdown's general manager of food quality and sustainability Kiri Hannifin said it had seen a "huge surge in popularity" of different types of diets including flexitarian, vegetarian and vegan diets, as well as a more general consumer shift towards healthier foods.

"The diet of sort-of 20 years ago, a traditional diet that we used to all have of meat and three veg is kind of on its way out, meat is just one of the types of proteins on our plate.

"Lamb consumption has gone down dramatically since the '80s and '90s and now our customers are kind of actively searching out alternatives such as faux bacon and chicken and plant-based meals ... it's just like a real shift towards plant-based protein," she said.

Ms Hannifin said there had been a growing retail trend in which people were interested in buying and eating food that was good for them and good for the environment.

"Probably the primary driver is health, but the second driver snapping at its heels is sustainability and environmental concerns around our planet and its long term health."