Federated Farmers has indicated it's likely to push for the government to get tougher on the use of dairy and meat terms for plant-based products, if similar moves overseas are successful. 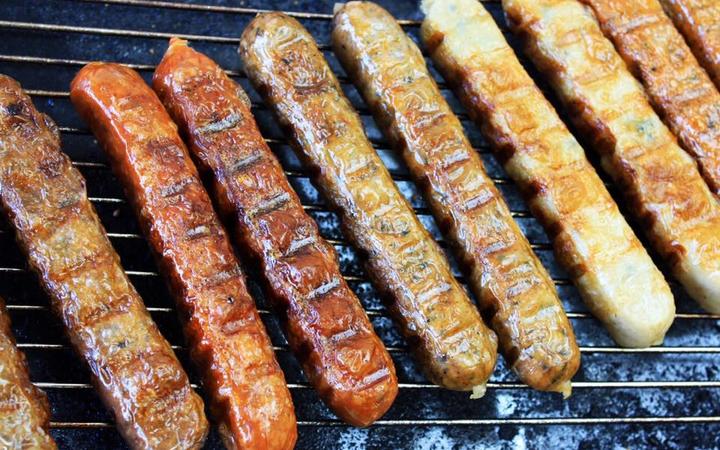 In Europe, legislation is being considered that would restrict the use of descriptions like pattie and steak to apply only to products containing meat and not to vegetarian alternatives.

"We'll support our farmers worldwide in their efforts to bring [about] ... fair labelling and if they get success we'll have a chat with out Minister of Ag [agriculture] and engage with him," Mr Lewis said.

While it was up to consumers to choose what they buy, the terms used to sell some plant-based products, such as almond milk, did not accurately represent what they were, he said. 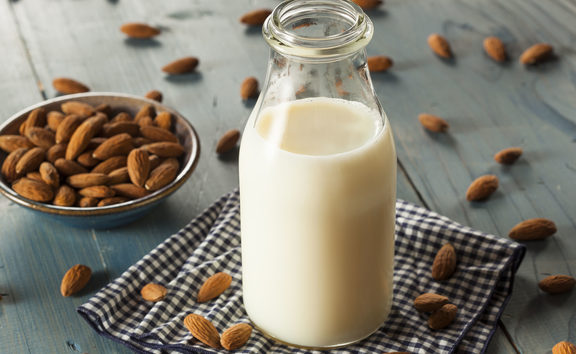 "Be proud of what you've got and call it almond juice, it's definitely not a milk under the definition in the Oxford Dictionary... so just clearly label what you've got," Mr Lewis said.

"I just encourage other food producers if they've got a great story to tell, don't piggy back off us."

Fonterra chief science and technology officer Jeremy Hill said the dairy company held a firm view that consumers had a right to chose what they ate.

"But that choice should be informed, and at the moment I think these plant-based milks have a positioning that says they're milk and plant-based, unfortunately from a content basis they're providing inferior nutrition to what you find in dairy products," he said.

Suzy Spoon said there had been significant growth in the alternative proteins market with consumers becoming more interested in where their food comes from. 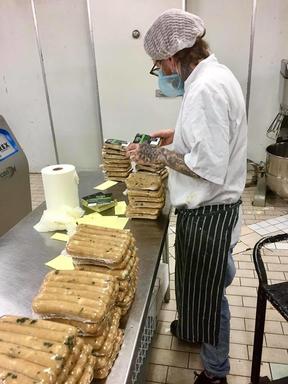 This shift had put the agricultural sector into defense mode, Ms Spoon said.

"I think they do feel threatened, we saw it with Champagne ... and so I can see it's just the meat industry being protective of their terms," she said.

Soy milk had been around for many years and at the end of the day the products was sold because it catered for consumers needs, he said.

"I'm pretty sure if you took the word 'milk' off the soy product, it would still sell," Mr Hendricks said.

Agriculture Minister Damien O'Connor said the government was absolutely committed to "true to label" labelling, so if products were made from plants that should be stated clearly.

But he said the issue of whether it was called 'meat' or 'milk' was a difficult one.

"It's something I'm prepared to look at and see what's happening internationally but at this point there's no move to restrict the use of those words," Mr O'Connor said.