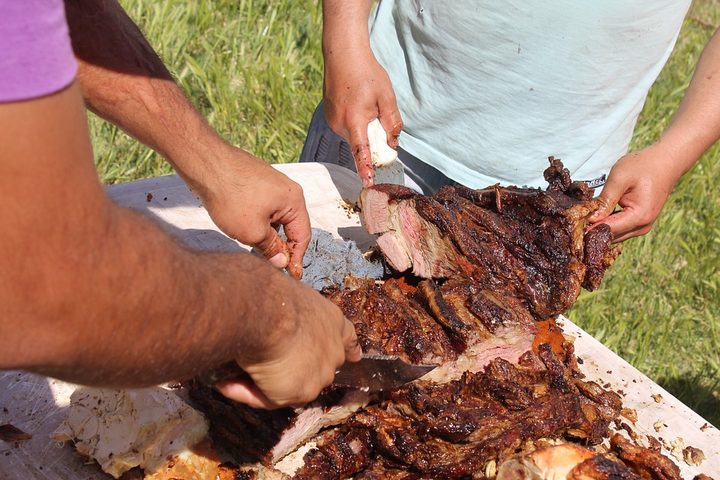 She said consumers were increasingly becoming "flexitarian" - choosing to be vegetarian sometimes and eat meat other times.

A study by Faunalytics - an animal rights non-profit research organisation - showed that 53 percent of Americans were willing to use lab-grown meat as a replacement for conventional meat.

Beef and Lamb's Lee-ann Marsh said the industry did not see lab-grown meat as a threat.

Ms Marsh said that consumers were not wanting to stop eating meat but were looking for an alternative to factory farmed meat and were willing to pay a premium for it.

She said that presented an opportunity for New Zealand beef and lamb farmers.

KPMG head of agribusiness Ian Proudfoot said that we were moving into a parallel food system.

"One that has a big chunk of functional, basic sustenance - things that you need to help you get through the day, things that help you perform better when it gets to 3 o'clock in the afternoon and then another channel of food which is all about raw, natural beautiful food - it's the food people will eat when they've got time to cook," he said.

"This is not an either-or conversation, it is absolutely a conversation about both food systems having a position in our future."