There needs to be a move into organic and biological farming if New Zealand wants to tackle the threat of alternative protein foods, Otago sheep and beef farmer Allan Richardson says.

Mr Richardson has been farming organically for 20 years, and said it was only a matter of time before synthetic proteins started to really hit New Zealand farmers in the pocket.

And a rural economist agrees, saying the the industry needs to see the rise of synthetics as a serious threat.

A 2011 University of Oxford study calculated that growing 1kg of meat from stem cells used over 200 times less land, 30 times less water, and about half the energy than raising a cow for 1kg of beef. 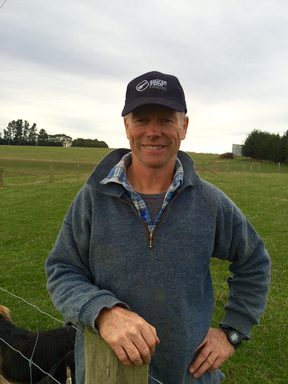 Mr Richardson said the sector should be worried about the momentum of alternative protein food companies that have big investors such as Bill Gates.

He said there had clearly been a rise in the number of consumers who did not support eating farmed animals.

"I believe we've now got an opportunity to face this threat, and perhaps we've got five or ten years to do that ... to move from our traditional, conventional, high-input farming - to more biological and organic farming."

This would set farmers apart from the rest of the market, he said.

"I want our New Zealand farmers to be the most wealthy in the world, producing not commodity products but value-add products with a great story and also trying to get up that value chain.

"For me that is moving to looking after our soil ... building up carbon rather than depleting it, and being able to reduce our inputs so that we can become more profitable."

He said the message from the farming sector seemed to be that meat and milk producers were safe because synthetic protein foods would only have an impact on the bottom end of the food chain.

"If that's not a threat for the industry, a red flag, then I don't know what is. We need a clear vision and direction from the industry."

Beef and Lamb New Zealand is researching the potential threat of alternative food sources, such a plant based proteins, cellular, lab grown meat, and insects.

The interim findings are expected in the next month, and a full report will be published next year. 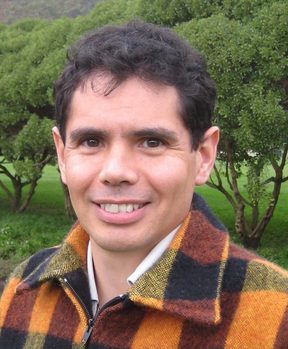 He said change was coming faster than people realised, and New Zealand needed to learn from its past mistakes.

"That's exactly what Fonterra's now saying [about] artificial milk. It may not be very good now but it will get better."

Mr Fraser said the sector is recognising that there are issues out there, but not addressing them.

"Now, if they have other products available, which are ethically better and which have a much lower environmental footprint, maybe they'll just skip us completely." 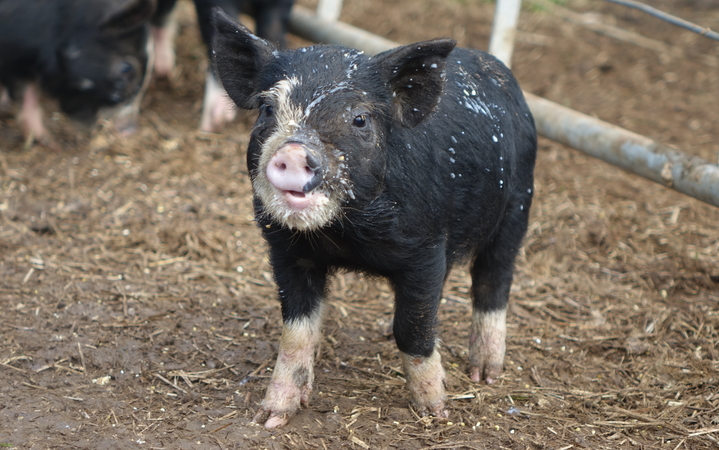 Mr Richardson said younger farmers were more positive about organic farming, while some of the older farmers saw it as a threat.

He said there were not many good examples of organic farming in New Zealand, and people were quick to compare the best conventional farm with the worst organic farm.

However, he said there were organic farmers who did well and were getting close to producing similar yields to conventional farms.

"Some of them are sitting there and waiting to see what will happen ... 'how can I farm this way without my nitrogen, my drench gun, and what have you?'"

However, Mr Richardson said it was often hard to prove and promote the benefits of organic farming in New Zealand, and he got "stonewalled" by parts of the farming sector.

"It's the vested interest, the people who have the most to lose... the service industries, fertiliser industry, and particularly the scientists that seem to think they have a mortgage on all the science and what works and what doesn't."

He said while attitudes toward change have come a long way, it was still hard to get people on board.

"We've had two or three generations now of chemical farmers, we've lost that knowledge of farmers that used to farm without it.

"You've got farmers that are very dependent on chemical input to the way they farm, clearly that's not sustainable - we all know that. The environment is starting to tell us that too, isn't it."