The farming sector needs to wake up to environmental challenges after being in a bubble under the previous government, a rural economist says. 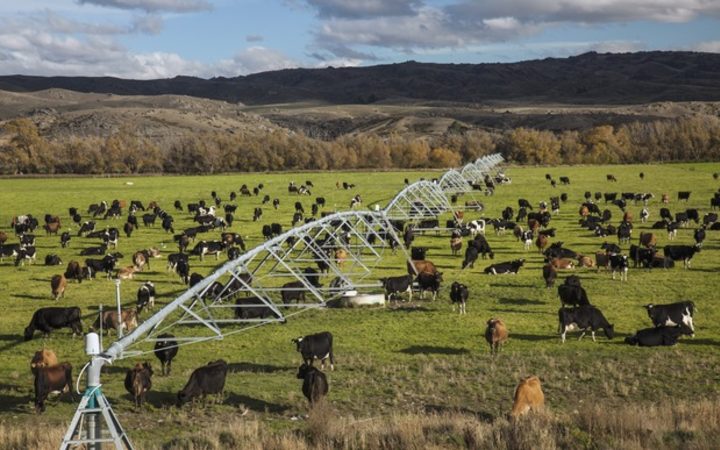 During the election campaign farmers protested against several proposed changes - including water tax, inclusion in the emissions trading scheme, and tougher environmental limits.

Under the new Labour-led government some policies have been softened or scrapped. One that is firm, however, is the halt on Crown funding for new irrigation schemes.

Federated Farmers said this was shortsighted and would hamper growth in dry regions, but rural economist Peter Fraser said it was a good move.

Mr Fraser said the farming community has been in a bubble for the past nine years.

"The first thing that farmers need to do is get some leaders that are up for the job. I'll be quite blunt - I've been very disappointed in farming leaders over the past number of years.

"I'll go back to 1984 ... where is this generation's Peter Elworthy? He actually took a position at the time that was unpopular but was the right side of history." 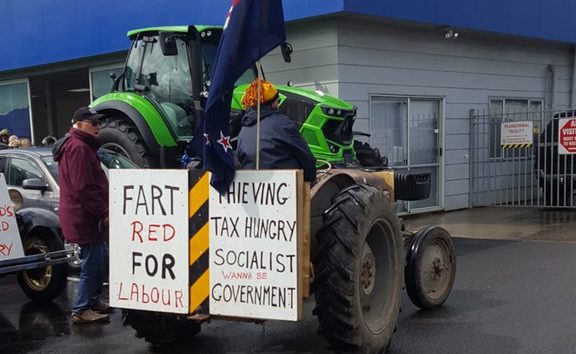 Farmers in Morrinsville protested against what they saw as continued attacks on rural New Zealand. Photo: RNZ / Benedict Collins

The late Sir Peter Elworthy was the leader of the Federated Farms of New Zealand during the reforms in the 1980s. He stood up in the 1980s to talk about the opportunities that would come from the removal of subsidies and protecting the environment - thoughts which were dismissed by farming leaders at the time.

The industry is lacking anyone similar, Mr Fraser said.

"I'll compare that to the absolutely disastrous Morrinsville farmers meeting that was held during the election campaign ... if farmers ever wanted to score an 'own goal' that was it. 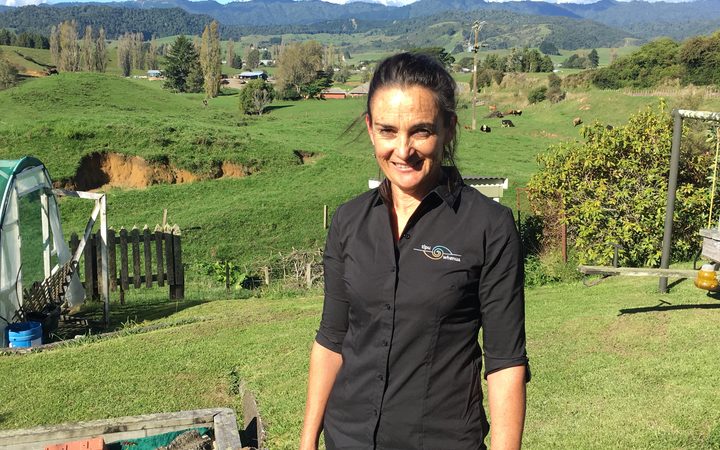 A Federated Farmers spokesperson said farmers up and down the country were working hard and investing a lot of money to limit their environmental footprint and improve waterway quality.

"They have resisted ill-focused proposals such as the irrigation-based water tax because it would penalise everyone, including in areas where water quality is high, when the focus should be on targeting pollution hot-spots."

Mr Fraser agreed that there are good farmers in the sector.

He said his colleague Alison Dewes helps many top farmers, and sees how much work is being done on some properties.

"I would really like to see some of these high performing farmers come through [to leadership] but I'm guessing they are busy doing important things like running their farms ... this is why I make the distinction between farming leaders and farmers."

He did not want to target specific industry groups or leaders, but said Federated Farmers was one example.

"Federated Farmers have a proud history of coming up with leaders like Sir Peter Elworthy, they've done it in the past, they need to come up in the future."

The 'Jacinda' of farming 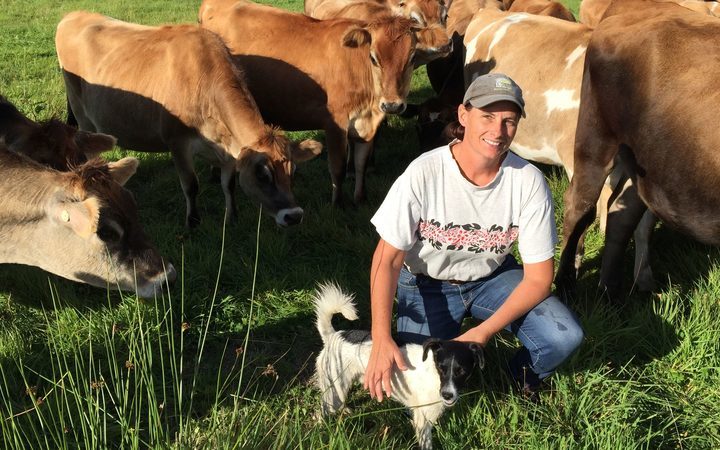 Mr Fraser said Federated Farmers president Katie Milne has the opportunity to really change the sector and be more of a Peter Elworthy or Jacinda Ardern.

"She needs to define that for herself ... it's less about doing a defensive action around basically a compliance cost story - which is what we've heard from Feds for donkeys' years.

"How do we start thinking about sensible regulation that actually protects our farmers from themselves ... look at all the expansion of dairy into places which are absolutely unsuitable for it ... over the next 10 to 15 years it's going to have to be unwound."

Environmental mitigation should be factored into every farming budget, said Mr Fraser.

"We've had these ... absolutely inane conversations from farmers who basically say 'you can't be green if you're in the red'.

"...well sunshine, if you're in the red, and constantly in the red, you don't have a financially viable business and you need to shut down."

He said environmental expenses, such as a potential price on carbon under the ETS (Emissions Trading Scheme), are a cost for every season not just the good years.

"If your business can't afford to do it then you don't have a business - that's what the farmer has to start getting used to."