Regional councils are asking the government to invest heavily in infrastructure, as many areas feel the pace of development isn't keeping up with demand. 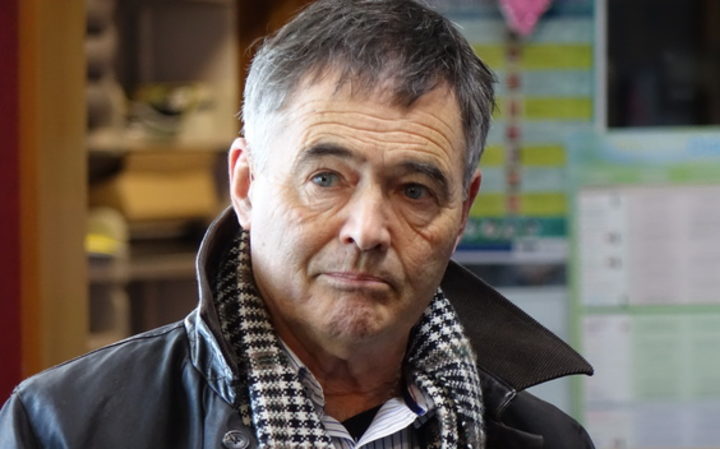 Both Labour and New Zealand First promised better development outside the main centres during the election campaign.

"As the country grows, population-wise and in terms of visitors, we desperately need to be funding more infrastructure and at the moment local government doesn't have adequate funding lines to do that."

For example, he said communities in Mackenzie, the West Coast and Gisborne needed their waste water plants to be renewed to deal with increasing tourist numbers.