Porirua Council has unveiled plans for a big new adventure park with bike trails, cafes, walking tracks, a gondola and an indoor pool with a surfing-wave generator. 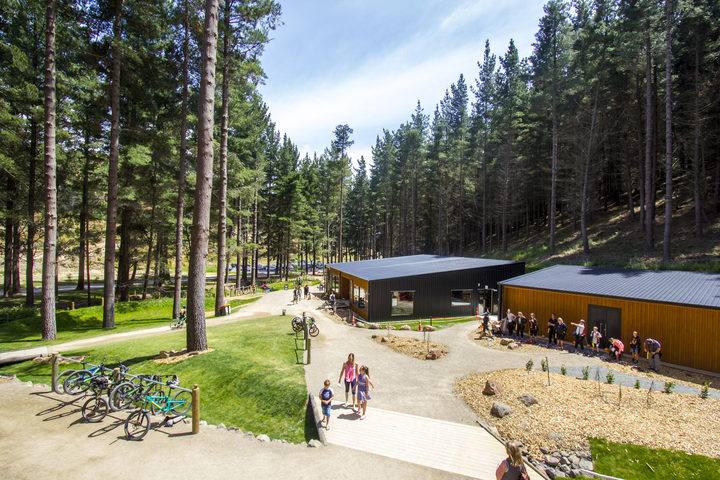 An artist's impression of the adventure park at Rangituhi. Photo: Supplied

The project is scheduled for nearby Rangituhi, also known as Colonial Knob, a wooded area to the west of the city where there are already some bike trails and scenic reserve land.

It would cost $21 million and be funded by Select Contracts, a Canadian company that specialises in adventure parks.

It would feature a 200-seat café at the bottom of a chairlift, with a smaller café at the top.

"This is going to be a world-class destination for local, regional and international guests," he said. 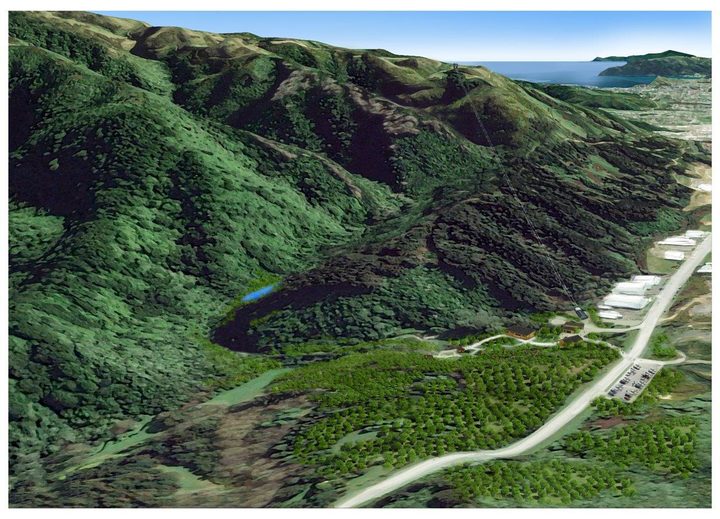 The area of Rangituhi, west of Porirua, where the adventure park would be built. Photo: Supplied

Porirua mayor Mike Tana said the plan was an amazing opportunity for the city.

"We expect over 100 new jobs will be created to manage the influx of visitors to the city," he said.

"Estimates show around 80,000 local users will visit per annum and bring a potential economic impact, over five years, of around $40 million into the Wellington economy."

Leana Barriball from Ngāti Toa said the iwi supported what they had seen of the development.

The scheme would need resource consent.