The meat industry should not be complacent about the threat of alternative protein food products, a report warns. 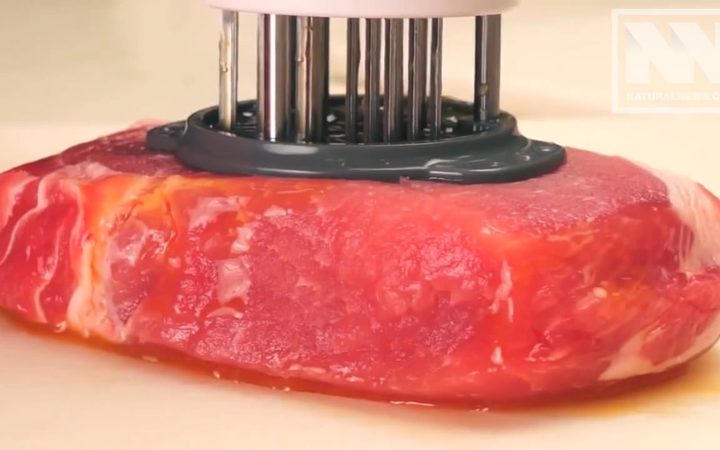 The international Rabobank report looks into the success of alternative proteins, including plant-based meat substitutes, insect or algae-based products, and lab-grown meat.

The products were on the verge of becoming mainstream and 'stealing' growth from traditional meat product markets, it said.

"Three of the strongest demand drivers for alternative protein products are essentially those that are 'pushing' consumers away from regular animal protein consumption, namely concerns around health, animal welfare and sustainability."

There were also strong 'pull' factors enticing consumers towards alternative proteins, including convenience and novelty.

The market for alternative proteins was eating into a share of growth potential for the traditional meat market, he said.

"It's another competitor we've got to fight with on the global market."

The red meat sector needed to take a hard look at its market.

"I'd be trying to understand which markets are these alternative proteins developing in, where am I competing with them head-to-head, which consumers is it that I'm competing with," Mr Holgate said.

Producers should also tap into some of the appealing factors of alternative proteins, such as convenient sized packaging and ease of cooking.

In the next five years alternative proteins could represent one-third of the EU's growth in protein demand, he said.