Deer velvet production is forecast to lift this season, but there are warnings of some headwinds facing the sector. 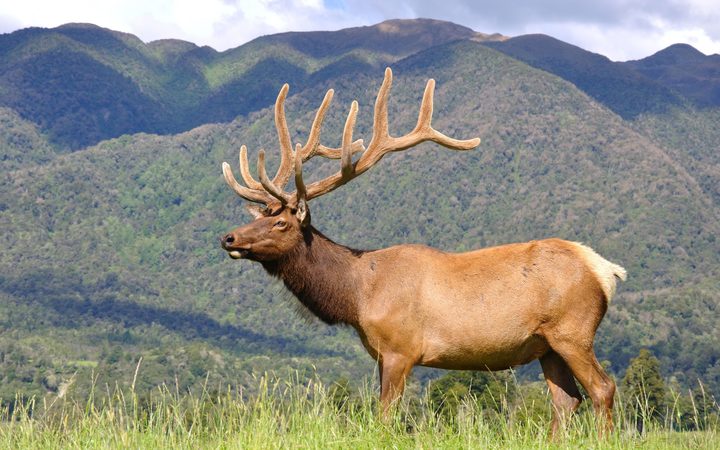 There are about 1500 deer farms in New Zealand. As well as farming for venison, many harvest antler velvet and sell it to Asian communities who believe it has healing properties.

Last season, about 800 tonnes of velvet was exported overseas, compared to about 700 tonnes the year prior.

Deer Industry New Zealand market manager for Asia Rhys Griffiths said for the 2019/20 season, which has just started, production was expected to lift to over 850 tonnes.

However, it looked as though prices could be marginally down on last year, Mr Griffiths

For the past 8-10 years there had been growing returns for farmers, which had put a lot of conifdence into the industry. Mr Griffiths said while this was a good thing, people needed to be needed to be very mindful of increasing production at too-fast a rate.

"That appears to be starting to happen now... there's not limitless consumption growth out there," he said.

There were also some economic headwinds to be mindful of, including trade tensions between Japan and South Korea and the trade war between the US and China, he said.

"So all of these things start to potentially impact some of the economic benefit within our main market [South Korea]."