The case of celebrity-endorsed deer velvet is back in court. 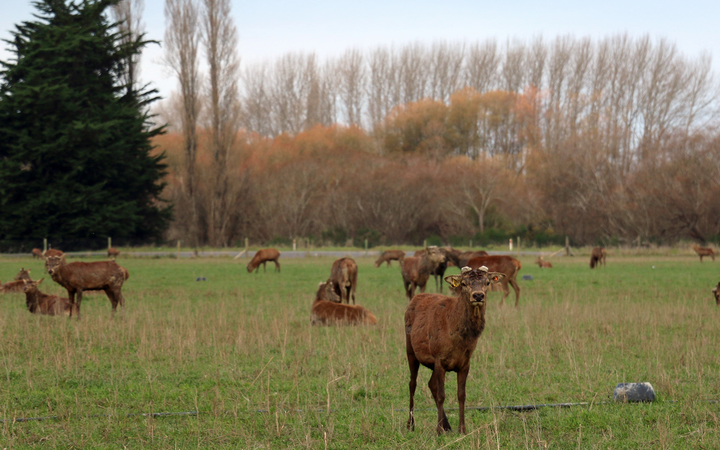 But between 2011 and 2015 the deer velvet capsules were being diluted with carob - often used as a cocoa substitute.

This led to 26 charges being laid by the Commerce Commission relating to engaging in conduct liable to mislead the public.

The company and its director, Ian Carline, were each charged with an additional offence of withholding information from the commission.

Last year guilty pleas were entered for all 28 matters and sentencing was set down for earlier this year. 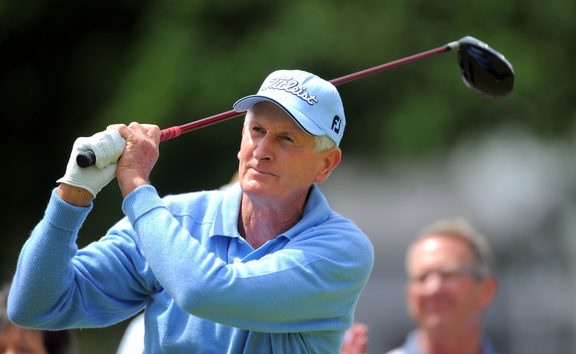 Instead, the defence disputed the assertions the commission was making based on an agreed summary of facts.

Judge Kevin Phillips reserved his decisions and the case has now headed to the High Court.

Silberhorn's legal team claimed its ability to mount an effective defence was biased by the commission not disclosing a report it headed by Dr Jimmy Suttie.

The commission said the advice it received from Dr Suttie was privileged and irrelevant to the defence's case as it did not use the report to contradict or dispute the claims made by the defence's expert witness Dr Stephen Haines, who carried out tests on Silberhorn and its competitors' products in 2017.

At the disputed facts hearing the defence claimed the mislabelling of the deer velvet capsules was an oversight and was not done intentionally to mislead the public.

Mr Carline decided to lower the quantity of deer velvet in the capsules after a new manufacturing process led to the product's potency being increased.

Mr Carline came to this conclusion after the new product gave him nosebleeds, an analysis Mr Dixon slammed as "woefully inadequate and utterly unscientific".

Mr Dixon told the High Court today Dr Haines evidence did not achieve what the defence hoped it to.

"When we come to look at what Dr Haines says there are two propositions. The first is that on its face Dr Haines report doesn't do what the defence wants it to do and more importantly in conjunction with other evidence - including from Mr Carline himself - the Haines evidence is irrelevant.

"Essentially, what we have is a situation where Dr Haines says: 'I tested some powder in 2017 . . . against some other powders available in the market.'

"He wasn't asked to do that and he didn't do that. But essentially the defence was going to rely on the Haines' report to ask the court to do what Dr Haines wouldn't do and say this is a better product so consumers weren't harmed."

Furthermore, Mr Dixon said during the disputed facts hearing it emerged Dr Haines had tested a deer velvet powder that was different to that which Silberhorn was supplying to its customers during the period covering the charges.

The defence's lawyer, Colin Withnall QC, said there was a public interest in the commission disclosing its advice to the defence.

When asked by Justice Gerald Nation how the advice might advance the defence case if it did not cause the commission to dispute Dr Haines' claims, Mr Withnall said that was the point.

Judge Phillips will sentence Mr Carline and Silberhorn once that is available.