Growers are frustrated with the government's slow decision making on how many overseas immigrant workers they can employ - saying their crops will be left to rot yet again. 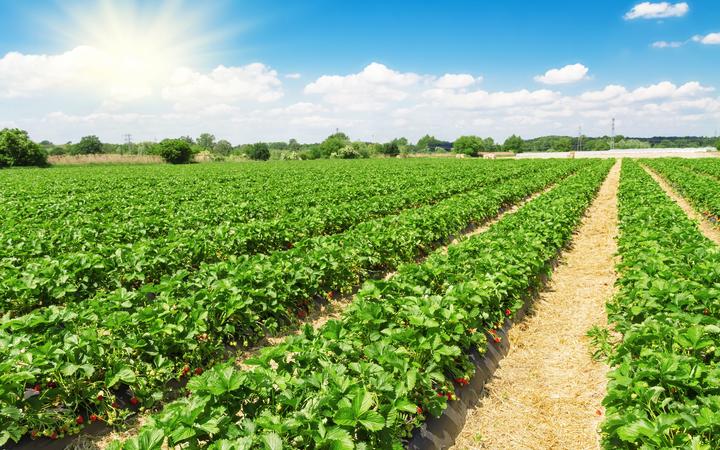 Strawberry grower Francie Perry says the harvest has begun, but she still doesn't know how many overseas workers she can employ. Stock photo Photo: 123rf.com

A group of 12 businesses with early stage crops such as strawberries and asparagus have written an open to the Immigration Minister in "desperation".

The picking season has started at strawberry farm, Perrys Berrys, but the owner, Francie Perry, still doesn't know how many overseas workers she can employ and said it can take months to get visas approved.

She said if she didn't get enough overseas workers in time, the fruit will go unpicked.

"Last year we had to stop at the beginning of Christmas week because our fruit was too soft and too red and too risky to ship even locally.

"We told our supermarket chain we can't supply Christmas week we were so behind with our picking and overnight the price doubled."

Ms Perry said as a result she lost some permanent staff and 250,000 strawberries were left rotting on the ground.

Unless changes were made, Ms Perry - who has had her business for 40 years - said she would be left with a tough decision.

"Hopefully there's some changes afoot but really the last three years I've been singing the same tune and now I've reached a point where the tune isn't heard, why would we want to continue?"

Ms Perry was one of the 12 growers who signed the open letter to the immigration minister.

ACT Party leader David Seymour, who has been campaigning on behalf of Ms Perry and other growers, said those who signed the letter employed 2500 people.

He said there simply weren't enough New Zealand workers willing to pick and that the government should follow Australia's approach.

"They don't have a cap on the number of workers, they allow the amount of workers that employers can afford to pay, if they meet high standards of labour conditions," he said.

"That would be a much better way of solving the problem than the bureaucratic approach New Zealand uses." 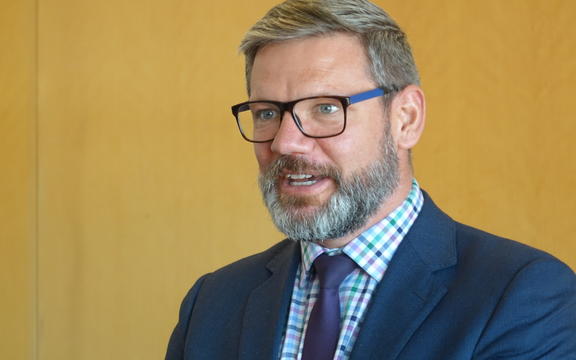 Immigration Minister Iain Lees-Galloway said it was a problem he was looking to address in a refresh of the Recognised Seasonal Employer scheme.

"It's a policy which is 12 years old, it's never been looked at over those 12 years, I think it is time to look at opportunities to make it work better," he said.

When questioned why a decision on overseas workers wasn't made sooner, Mr Lees-Galloway said the ministry only received the information it needed from the industry in late July.

"By the time officials have time to analyse that, come back to me and I go through cabinet processes, to turn that decision around in less than two months is fairly heroic within government, but we are doing our best to get that decision early, because I do appreciate all growers want certainty," he said.

However, Ms Perry said it was the businesses who weren't harvesting until February who didn't get their information in on time.

She said strawberry and asparagus growers just wanted to be given the same chance as those growers, so early harvesters should be a made a priority.