The shearing industry has been rocked by the loss of Dannevirke shearing legend Koro Mullins. 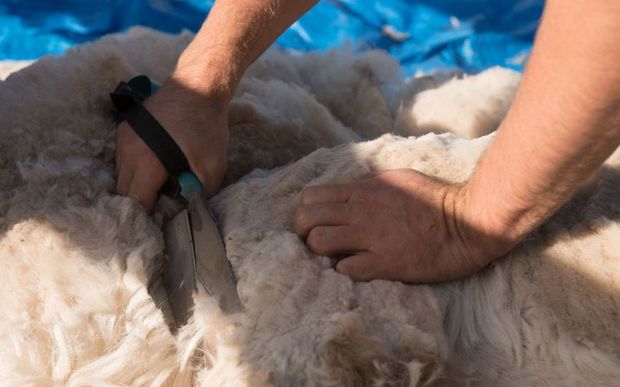 The industry has been rocked by news of the death. Photo: 123RF

The husband of business leader Mavis Mullins, with whom he ran family shearing business Paewai Mullins for many years, Mr Mullins was a well-known shearer, commentator, farmer and businessman.

Koro Mullins has been described as the voice of shearing for his work presenting the Golden Shears live stream, which is watched by up to 70,000 people around the world each year.

Sir David Fagan of Shearing Sports New Zealand said the industry and sport had been rocked by news of the tragedy and was sending all its condolences to Mavis, daughters Aria and Korina, sons Punga and Tuma, and other whānau.

He said Mr Mullins had set the standard for shearing commentary worldwide and would be missed by everyone.