Called 'the Goldies' by those in the know, The Golden Shears is the Wimbledon of shearing – or the shearing equivalent of a Grand Prix. 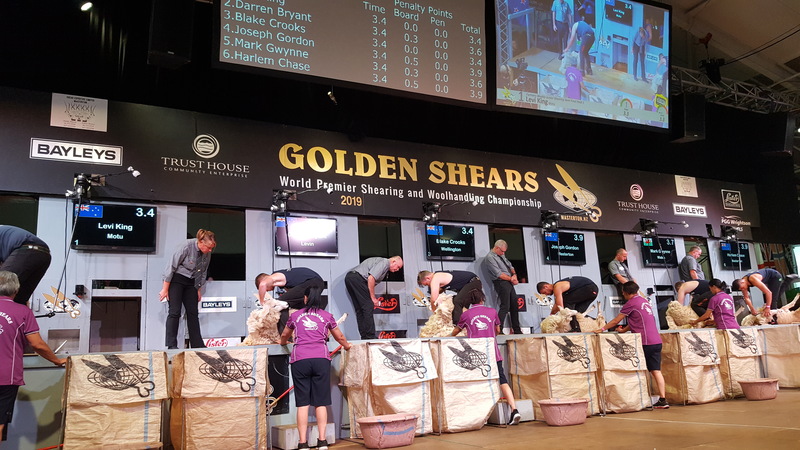 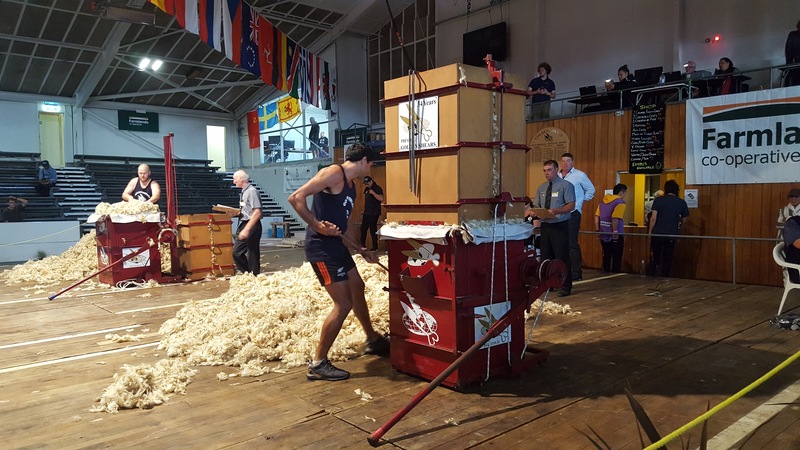 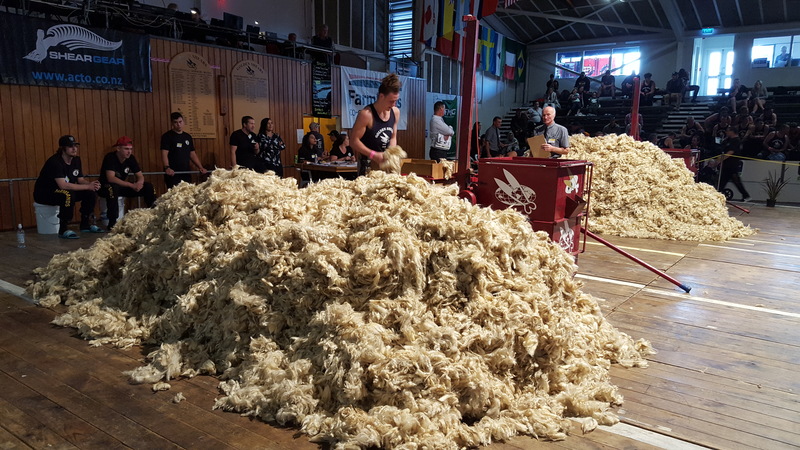 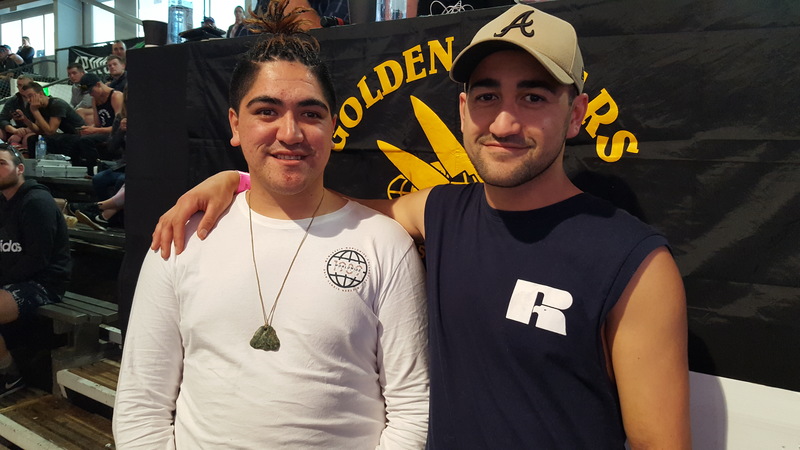 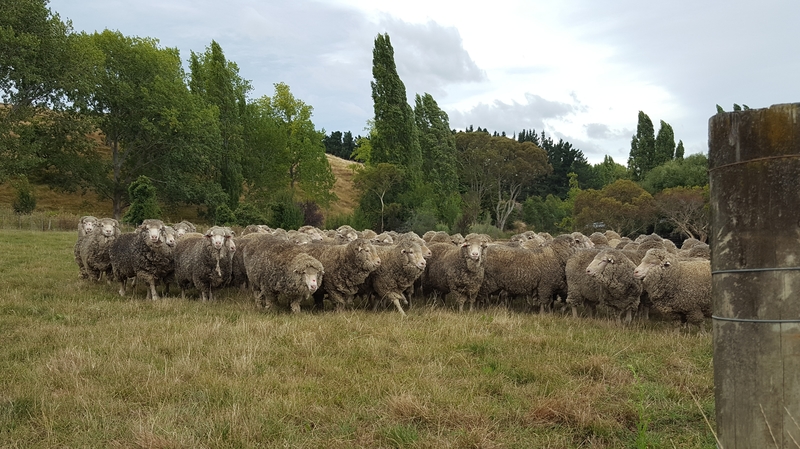 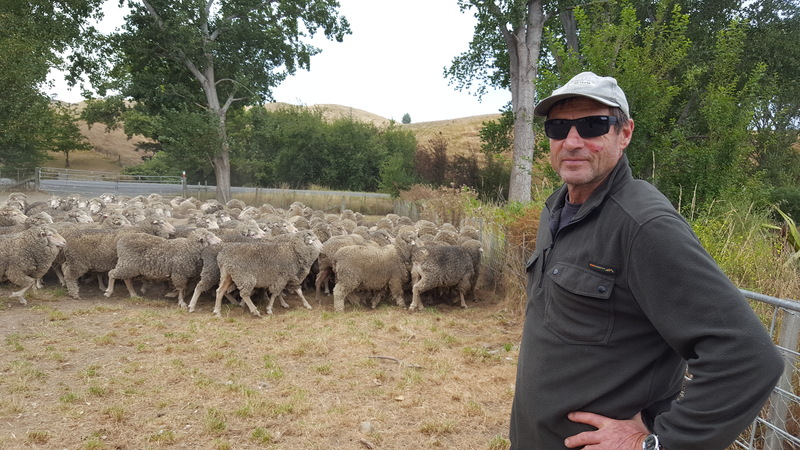 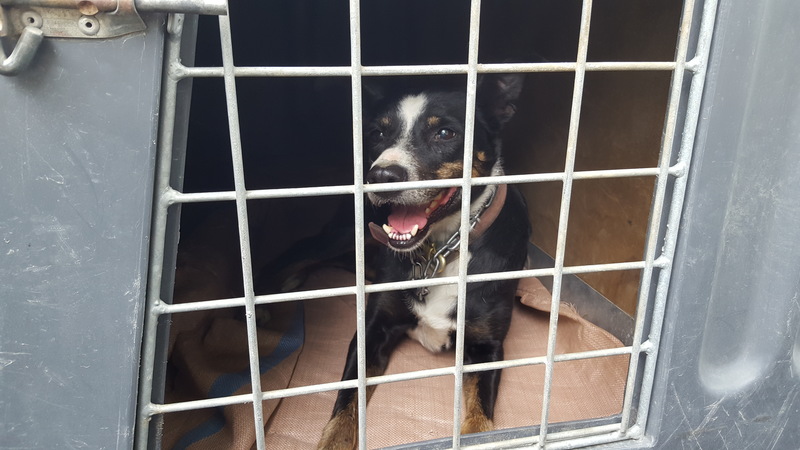 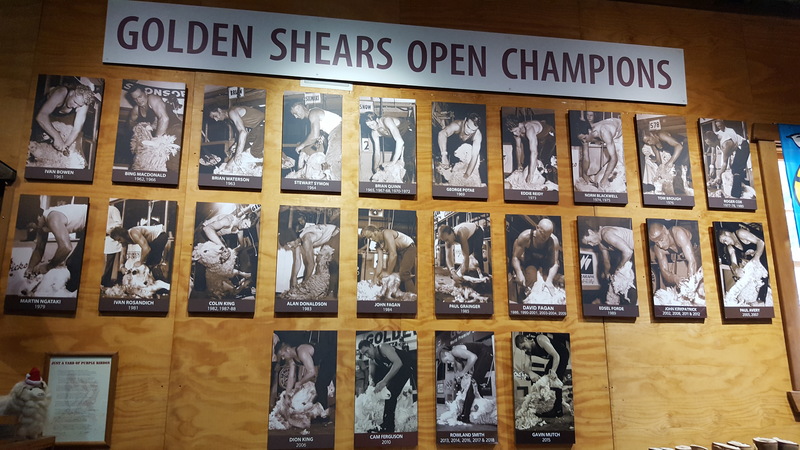 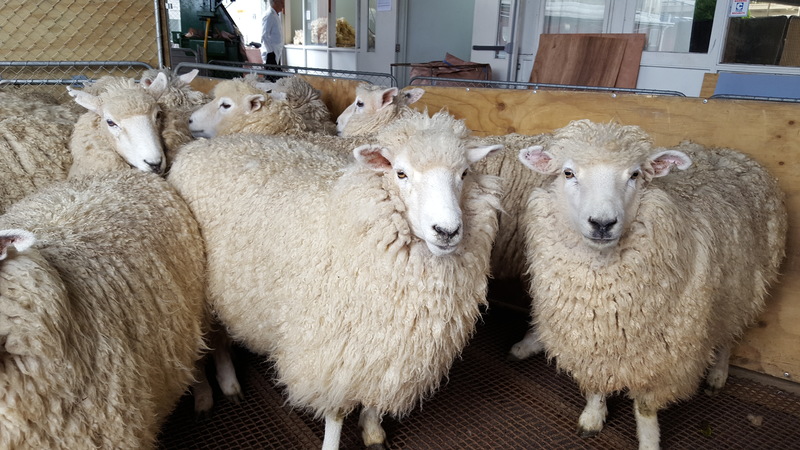 Related: Kai and camaraderie: behind the scenes at The Golden Shears

The winner of the Open final is considered the creme de la creme of shearing and their purple sash is like gold.

This year, Rowland Smith of Hawkes Bay took his sixth Open title and will go on to represent New Zealand at the shearing World Champs in France in July.

He's been doing the job for 19 years and loves the challenge of finding lines of very similar sheep.

Ten thousand Romney ewes are viewed, two and a half thousand are selected, and Merinos are sent up from the South Island.

Even after the event has started, McPherson is prepared to drive for an hour and a half to replace a few sheep he originally selected but now doesn't think are quite up to scratch.

The Golden Shears is live streamed around the world, reaching up to 70,000 people according to viewing statistics.

Show host Koro Mullins says an international audience is what's needed to keep the sport alive on the world stage.

German senior competitor Jan Hartmann enters The Golden Shears to improve the quality of his shearing, which is paramount to him.

In order to combat strident anti-shearing animal activists back in Germany, he is compiling a video and photographic diary to promote the benefits of shearing and the pride and dedication shearers have for their craft.

You can watch some wool-pressing in action here.