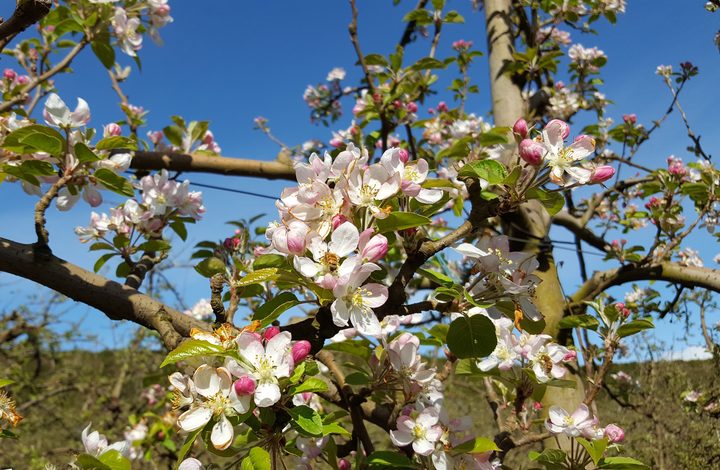 In Northland, everyone's happy spring has arrived. The east coast is looking for more rain showers. One farmer said it was possibly the best winter ever for him. West coast farmers want less rain. Mating has just started in early herds and submission rates are okay. There is still a lot of talk around Mycoplasma bovis and the possible impact on beef markets.

Just 12 millimetres of rain for Pukekohe has not been enough for crops so more irrigation is being applied. It is the school holidays and that means a weak demand for vegetables. That has coincided with heavy supplies of some salad crops like lettuce and celery and prices to growers are so low that it would make more financial sense not to harvest them.

Waikato had a bit of welcome rain in the middle of the week. Lots of land is being worked up for maize. Asparagus is growing well; the quality is fantastic, volumes jumped up this week after a slow time last week. Local prices are still good for growers because there is no oversupply. Exports will start soon. The prices in our main market Japan will be held in check by product arriving from Australia.

Thank you for sharing the photos @natashasturge Wished I was back in New Zealand Beautiful blossoms @AklBotanicGrdns pic.twitter.com/SFbVO0aHfb

In King Country, there have been a few light showers in an otherwise fine week. Docking for main mob lambs is now underway and farmers are taking advantage of a willing labour force home on school holidays. Dairy cows are milking up on last year with the ample feed growth and are now tail-painted and beginning to cycle well in preparation for Artificial Insemination later in the month. Calf rearing is going well now the sun is shining

It has not rained for a week in Bay of Plenty so that is good for bud break on kiwifruit orchards but a bit of rain would be nice. Dairy farms look great, there's grass around, races are dry and cows are happy, said our correspondent. 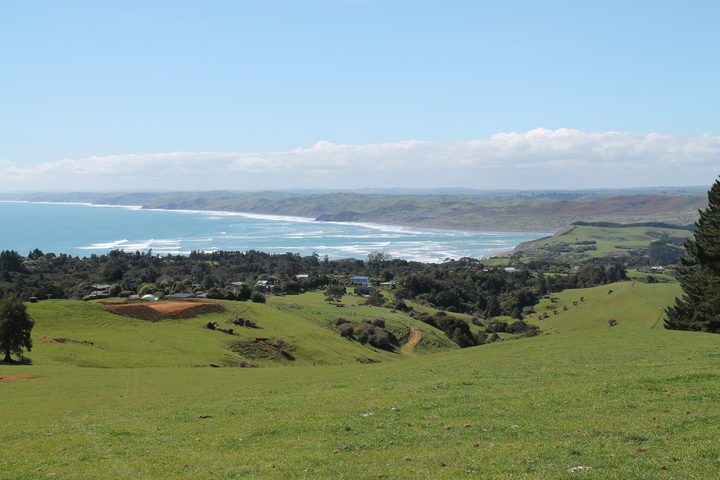 It's steady as she goes in Taranaki - cows are milking well, thanks to quality grass and good growth. Apart from some wet weather at the beginning of the week it has been dry and sunny. Some herds are already into mating.

On the East Coast croppers are lapping up the good weather. Sweet corn, maize and other crops are going in. Meat prices have dropped a bit but they are still okay and there are no complaints from farmers. Logs are continuing to pour onto ships.

An agricultural consultant we speak to in Hawke's Bay has just returned from Europe and said it was a pleasure to come home and see the freshness of New Zealand. In his absence the region has dried out a little but there has still been decent grass growth. Some farmers were a little worried about the direction beef prices may go; prices are still good for lamb.

In Wairarapa there is a smell of burnt wool and protein as lambs are rapidly tailed in the school holidays. It has been a good week to get work done. Lambing percentages should be good on our contact's farm but he is mindful that not all have been so lucky.

He would like a sprinkling of rain. Apparently there's never a bad rain in October. Lambs are looking good, especially considering the number of twins, but Roger Barton says his farm stocking rate is lower in order to feed them well. If you're not feeding them, you're not farming them - that's the current saying.

Rangitikei and Whanganui have not had much rain for a couple of weeks. Growth has picked up after a cold snap. Grass supply and demand has broken even and early silage is being made. The market for last year's lambs has dropped a bit. At the Fielding sale the $9 a kilo dead weight has now dropped to $8.35 to $8.50. There are mixed signals for bull calves. The Christmas market looks good but after that it is not so clear. Lambing and calving is well underway in hill country.

Horowhenua is still having cool evenings but nice days. Grass, asparagus and broccoli are growing well. Soil moisture levels are a little lower than desirable for the time of year, irrigators will be on soon if there's not good rain. But ground conditions are amazing for getting land ready for crops and silage.

Nelson-Motueka has been quite dry, fine and warm over the past week. Orchards are looking a picture because pip fruit trees are in flower - pears have a white blossom and apples start in a pink bud and open to white. Cherries are also in flower and the bees are working flat out - spraying has been kept to a minimum when the bees are busy so fortunately the dry weather has reduced the need to spray.

Grass is growing quickly, which suits dairy farmers but means orchardists have to add mowing to their list of jobs. The grower we speak to has been busy stringing up peonies so the wind wouldn't blow them over. The flowers are due to be picked in the next week or so and are 1.2m to 1.5m tall. Corals and reds are coming out now. Seventy-five percent of New Zealand's peonies are exported and Nelson's eight growers are the first to get them to market.

Marlborough has not had enough rain and with summer approaching, growers and farmers will have to be careful with their water use. In some cases it has time to start irrigating - a little earlier than usual. Up until now, pasture growth has been good. In vineyards grape budding is well advanced.

The West Coast around Hokitika has had a bit of rain this week but we are told nothing too drastic. Cows are milking well. The better the feed situation the better nick the cows will be in for mating so farmers are keeping them well fed. The farmer we called said it was usually a feast or famine on the coast at this time of the year - thankfully it was now a feast. 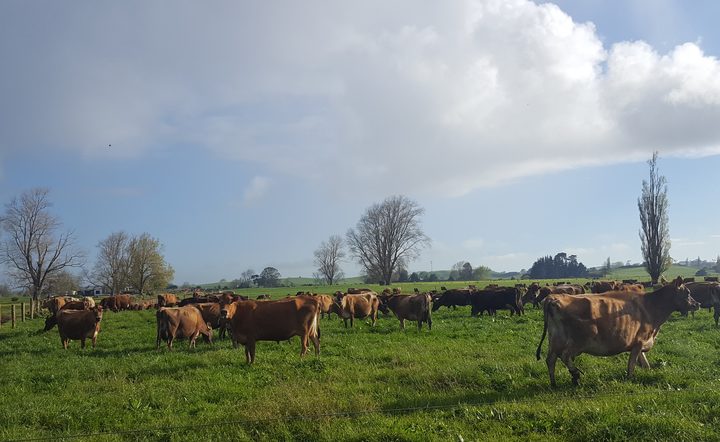 Canterbury is drying out fast thanks to a combination of low rainfall, wind and warm temperatures. Pastures and some crops are being irrigated. Farmers are busy with silage, planting spring crops and now irrigation. Dairy farmers are reporting a great start to the season.

In Central Otago, merino lambing is yet to start - so much later than lambing around the rest of the country. Alexandra hosted the very exciting Merino Shears last weekend - the premier shearing event in NZ for fine wool and this weekend shearers and judges are heading to the Waimate Spring shearing competition.

Near Balclutha there has been a drop or two of rain and it was a bit cool on Friday but overall it has been terrific weather for lambing. Earlier farms are well into tailing. On the farm we contacted, there were more ewe deaths this year than usual. Farmers are working up ground that was in winter crops; many will be putting it back into fodder beet. That crop has been a fantastic addition to a farm's food bank - swedes and kale go to seed early but fodder beet still retains its quality until the end of October. When you are feeding fodder beet it gives the grass a chance to grow in front of the sheep and lambs.

Southland had typical spring weather - a mix of rain and some lovely sunny days. People have been out on their tractors ploughing, getting grass in and some are even making baleage. It has been a kind spring. Cows are putting lots of milk in the vats and calves and lambs are enjoying the sun on their backs and are goring nicely. Our contact said they had received the highest prices ever for winter contract lambs - which are a year old. They averaged $178 each. However, she said in 40 years of farming there had not been that many good years for lambs - she remembered getting $15 each for them. Only a few years ago they were worth about $60.