There may only be one shop and 429 residents, but if you want takeaways at 7.30 in the morning Kerepehi is a town where you can get them. 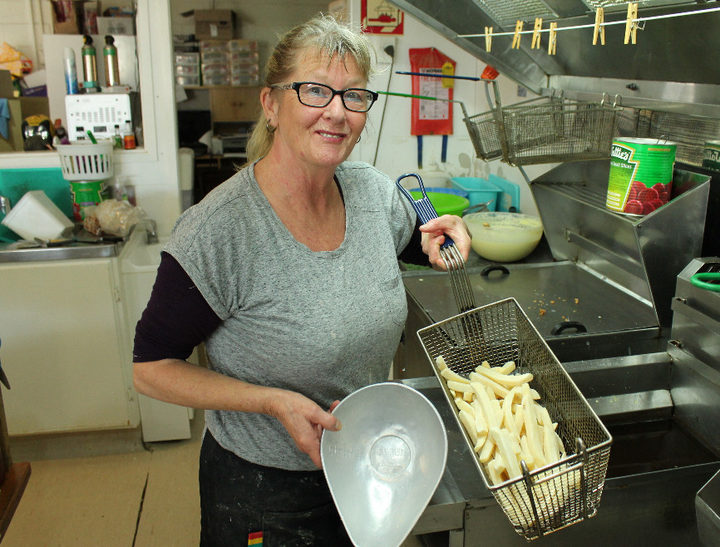 You'd be surprised at how many people do, says Jill Smith, who owns Kere Kai and Dairy.

"I do all sorts of meals to take away because there's lots of bachelor farmers and single guys around so they come in and take their roast meals away and heat em up and take em home. And boil-ups and bacon soup; just whatever you get at home."

Kerepehi is just over an hour's drive from Hamilton and an hour and 20 minutes south-east of Auckland.

Jill moved there and took over the business a little more than 18 months ago.

She quite likes life in Kerepehi.

"Everyone's alright. Everyone's quite accepting of everybody here. There's no judgments much in this town." 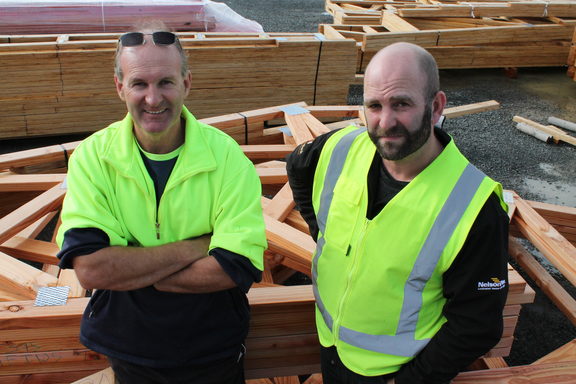 Pohutukawa Frame and Truss relocated from a spot 20 minutes away on the outskirts of Thames.

The new site in Kerepihi was just the size owners Jeremy Cryer and Martin White needed for their operation and their 28 staff.

And it's conveniently located so trucks can swing in off State Highway 2 to pick up prefabricated trusses and frames, then whizz them to Hamilton, Tauranga and Pukekohe.

As you head further into the town's residential area you come across Kerepehi School.

The principal Moana Te Moananui can sometimes be found in the kitchen preparing kai for children or visitors.

"Because that's who we are," she says.

Moana has lived in Kerepehi for 57 years.  She says the local school has a special wairua, or spirit.

"I'm not sure what it is that brings you back home but the amount of people who have great memories of Kerepehi. You just see it on Facebook or different reunions that people have and, for some reason, Kerepehi gets mentioned."

Wayne Stuart went to Kerepehi School in the 1960s, has been a teacher there and is still on the staff.

"It's just a joy to be here... Everybody is whanau, everybody is family." 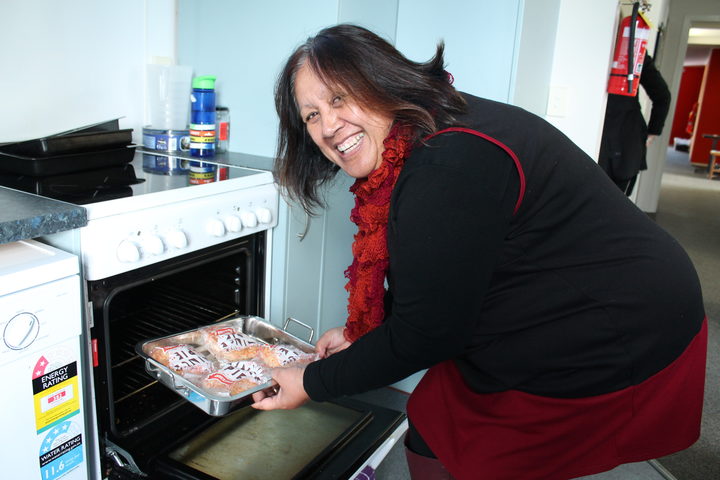 Country Life visits communities with fewer than 500 residents to see what makes the village tick in the series 'Undie FiveHundy': 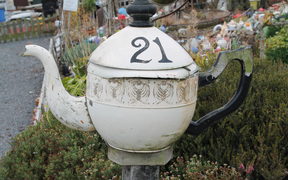 In the new series Undie Fivehundy, the Country Life team visit rural communities with populations under 500. First stop, Owaka – the gateway to the Catlins. Audio 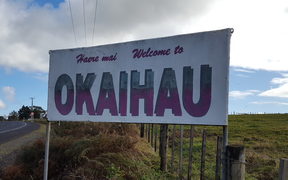 Thousands celebrated the town's 150 years this Easter. Locals say the schooling is marvellous and house prices have increased in the past year with new faces on the street. Audio 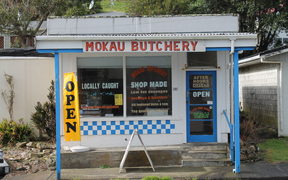 What makes the tiny coastal community of Mokau tick? It's a tiny town of 75 permanent residents famous for its museum, friendly butcher and whitebait fritters. Audio, Gallery 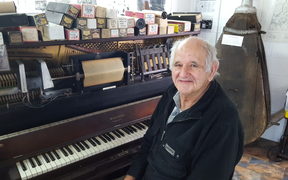 Ian Whitakker has been called a walking encyclopaedia on Mokau's history. He's lived there for 59 years. Audio