In the new series Undie Fivehundy, the Country Life team visit rural communities with populations under 500. First stop, Owaka – the gateway to the Catlins. 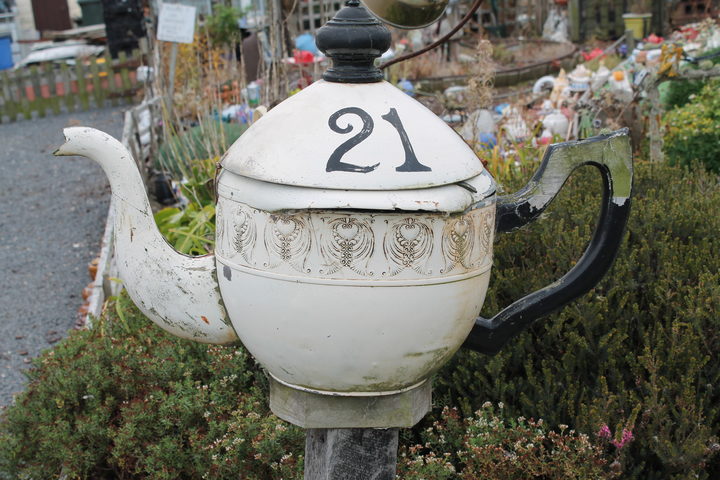 Mechanic Matt Craig says he moved to Owaka three years ago because it offered so much to do.

"I love going diving and fishing and playing around on the beach and there's not too many people here yet."

Just 300 people live in South Otago's Owaka. It's the biggest community in the Catlins and can be found an hour and a half drive south of Dunedin and just three kilometres from the coast.

The not-at-all sleepy village has won a place on the tourist map.

Campervans big and small rumble through and travelling  New Zealanders and overseas visitors stop in at Owaka's jewel; its modern museum.

'No vacancy' signs are often needed by the town's accommodation providers and the local Lion's Club, with its 46 members, is thought to be the biggest in New Zealand per head of population. 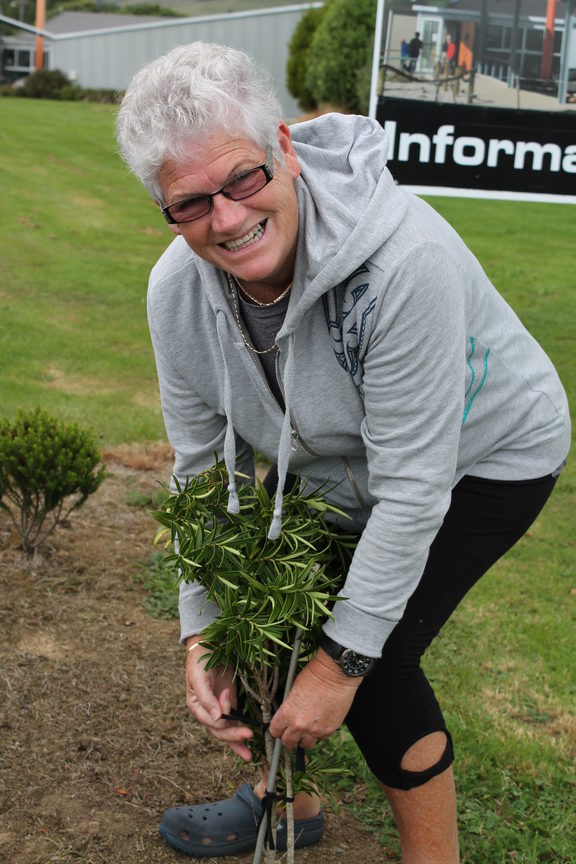 "For some reason, people have found us and think actually it's quite a nice place to be. We have a lot of people coming here for holidays; a lot of families. I just wonder if Queenstown and Wanaka are getting a bit too expensive for some of them so they have chosen to come here.

"I don't think there are any empty houses."

Visitors bring business, so he's flat out at work now.

"I've just been out to two tourist's cars already... flat tyres and did a break-in." 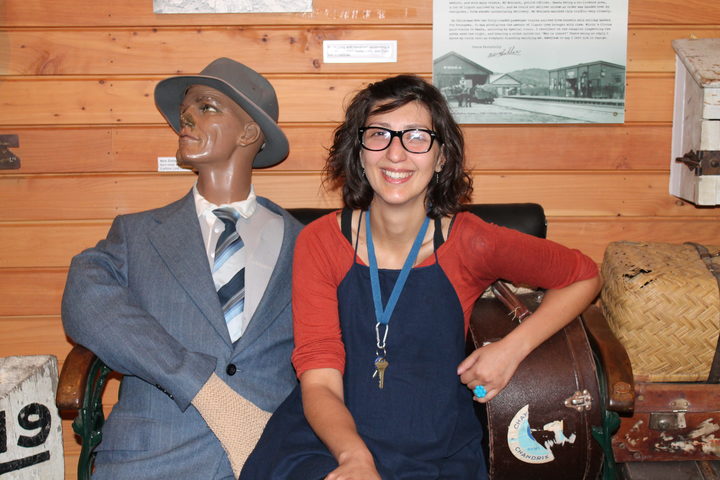