The Ministry for Primary Industries will be testing 200 calf-rearing properties across the country as it tries to understand the prevalence of Mycoplasma bovis in beef herds. 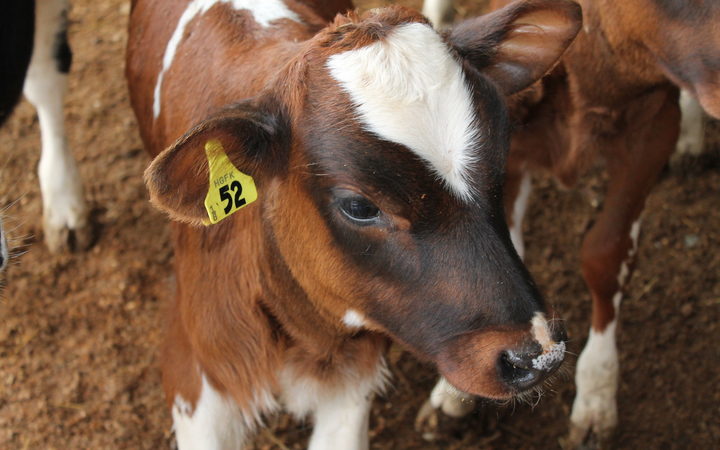 A MPI spokesperson Catherine Duthie said it would select farms that did not have a connection to other properties considered at risk of having the cattle disease, so the survey could help establish whether M bovis was more widespread than thought.

If properties were connected others with M bovis they were being discounted from the survey as MPI would already be testing them, she said.

"This survey is another way of testing our assumption that this disease Mycoplasma bovis is not widespread in New Zealand."

At the moment 37 farms are actively infected with the disease, 22 are beef farms, 13 are dairy farms, and two are lifestyle blocks.

Dr Duthie said it was already testing dairy herds for M bovis through a nation-wide milk testing programme and screening calves on beef farms tied in with that work.

Dr Duthie said the calf survey, which was voluntary, was expected to take about four to six weeks and involved taking nasal swabs of randomly selected calves.

There were several benefits for the Response and New Zealand as a whole by targeting calf rearing properties, she said.

Dr Duthie said the bulk milk testing programme, which started earlier this year, had so far identified three farms located in different regions in the North and South Island that were infected with the disease.

By December both the calf and milk testing surveys should be completed and that would give MPI a new level of confidence in pursing its eradication programme.