More than half of beef farmers have made changes to reduce the risk of their stock becoming infected by Mycoplasma bovis, according to Beef and Lamb New Zealand. 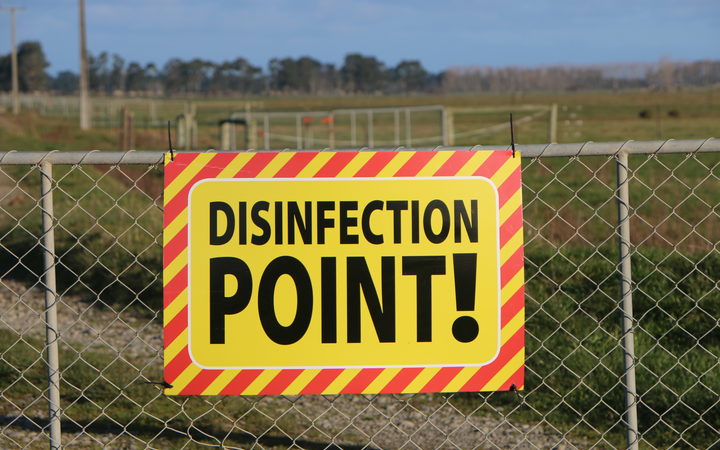 Just more than half of the 770 farmers surveyed reported they had taken precautions against M bovis, while 71 percent of farmers felt they had a good understanding of how to protect their stock from the disease.

Changes included an increased focus on yard hygiene and the implementation of buffer zones between neighbouring stock - while some farmers were not buying any calves or cattle this year because of concerns about the infection.

Beef and Lamb's advocacy spokesperson Dave Harrison said the farmers who had made few or no changes mostly ran closed or isolated farming systems, or were sheep farmers who had no cattle.

Mr Harrison said the survey showed farmers were generally comfortable with the level of support they were receiving but there was room for improvement.

He said some farmers gave the feedback they did not know where to start on a biosecurity plan, and others had requested more up to date tracking information on the spread of the disease.

"The survey highlights that where farmers have identified a risk to their stock they are taking actions to reduce the risk of them being exposed to the disease," Mr Harrison said.

"At the same time, the incursion of Mycoplasma bovis reinforces the need for every farm to have an active biosecurity plan in place."

Beef and Lamb would be rolling out workshop events to help farmers start and improve their on-farm biosecurity plans, Mr Harrison said.