A Southland farmer has served notice that he intends to sue another farmer for knowingly selling him calves infected with mycoplasma bovis. 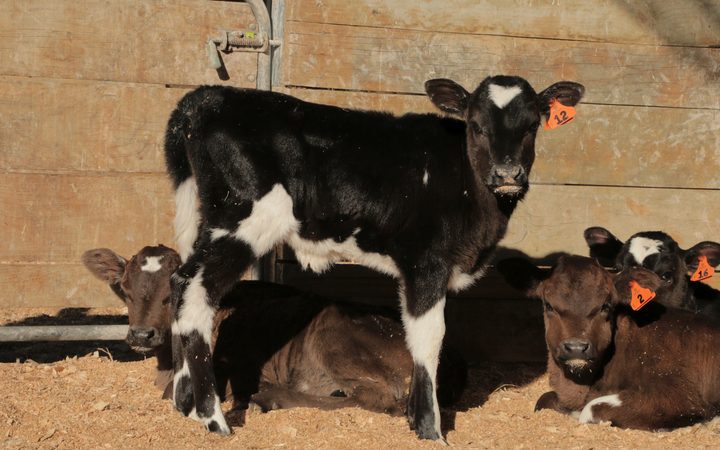 Ben Walling's farm was declared an infected property after he purchased 61 calves from Alfons Zeestraten leading to him to cull 1500 animals.

So far all cattle found to be infected with the disease can be linked back to the Southland farm belonging to Mr Zeestraten.

He was declared to be an infected property in December last year.

Two months before this he sold the infected calves to Ben Walling.

Mr Walling said he must have known they were infected at the time because he would have known that other farms he had traded calves with had subsequently tested positive for the disease.

The calves he received from Mr Zeestraten were visibly sick, he said.

He intended to seek damages for his financial losses and stress.