Up the creek and off the grid: putting the power back into West Coast farming

Franz Josef dairy farmer Graham Berry no longer receives power bills. Instead, each month the born-and-bred Coaster receives a monthly pay-cheque for the electricity he puts into the grid. 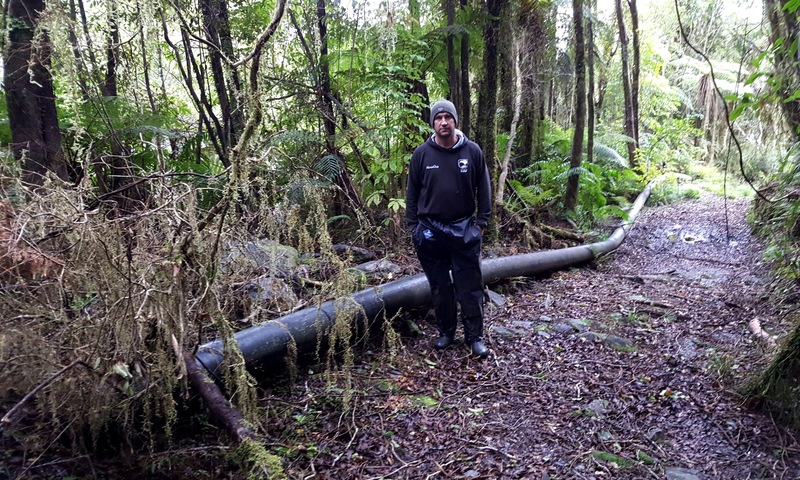 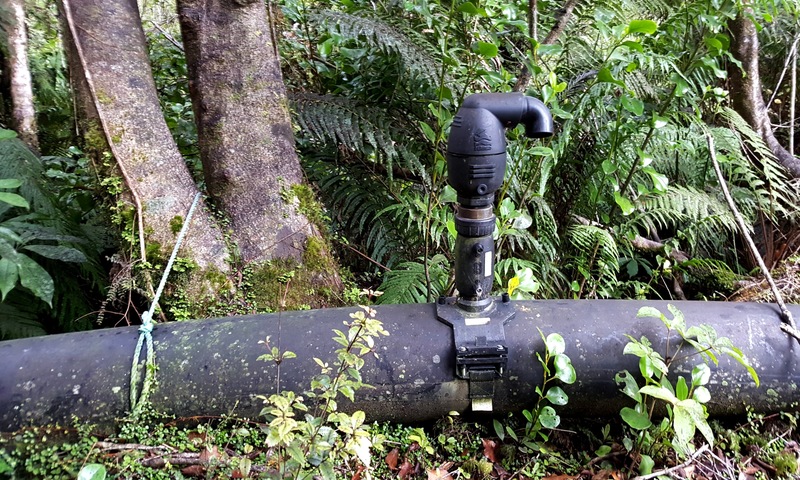 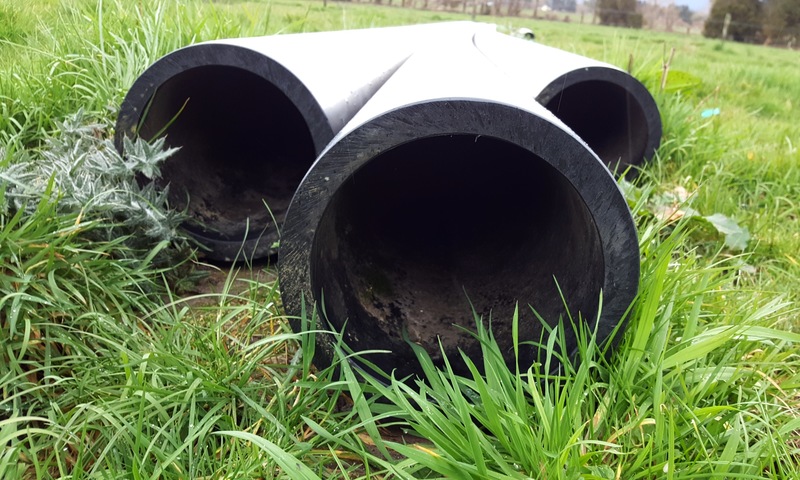 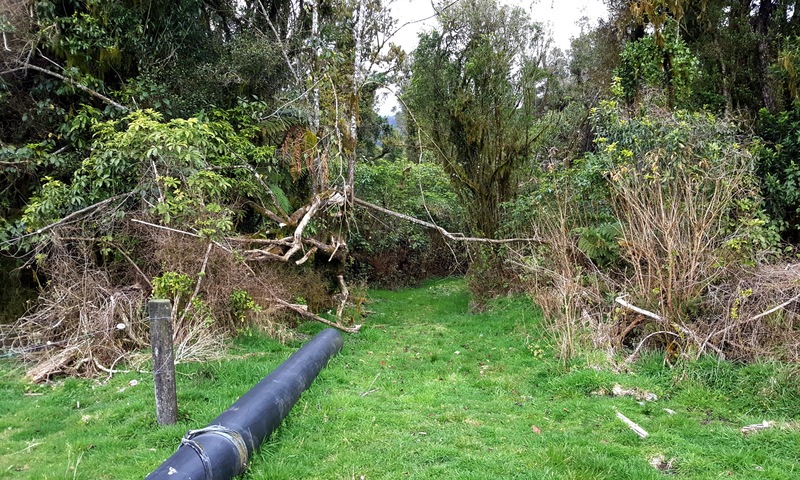 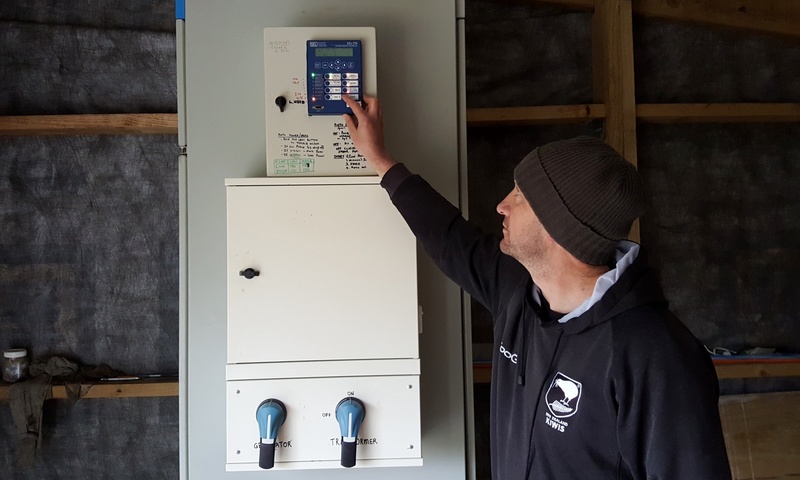 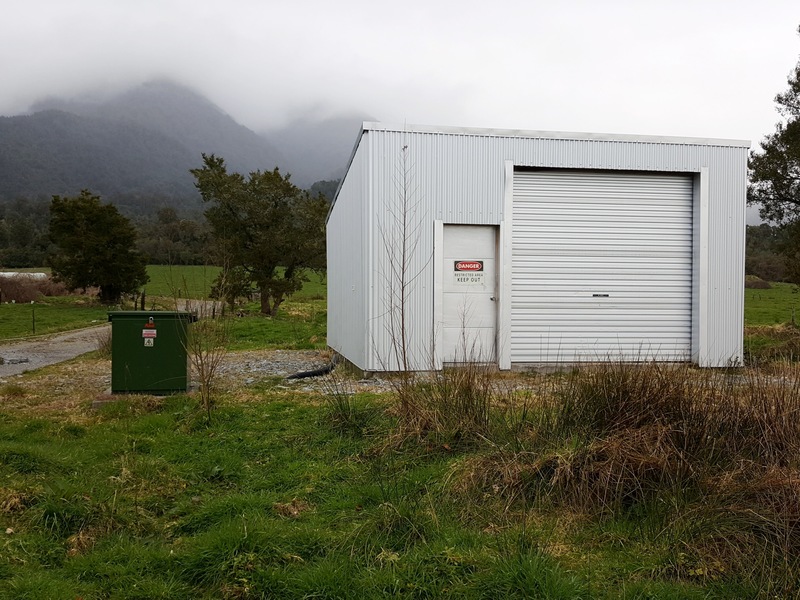 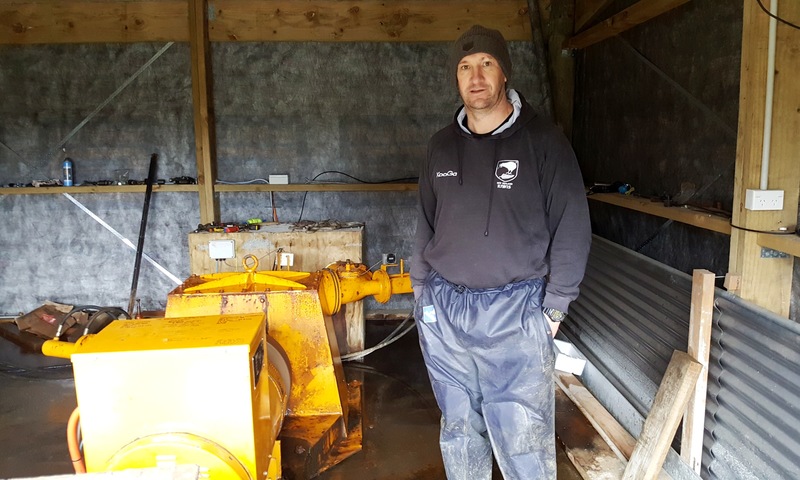 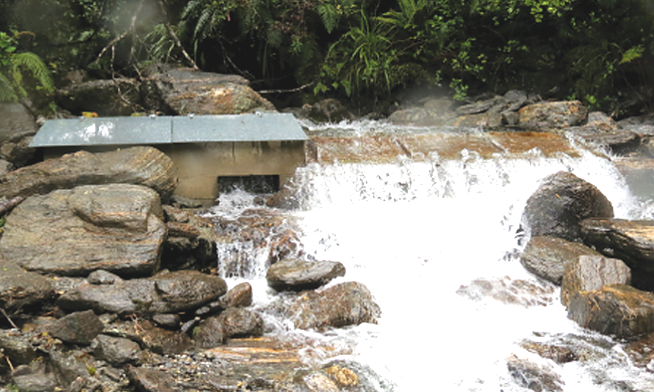 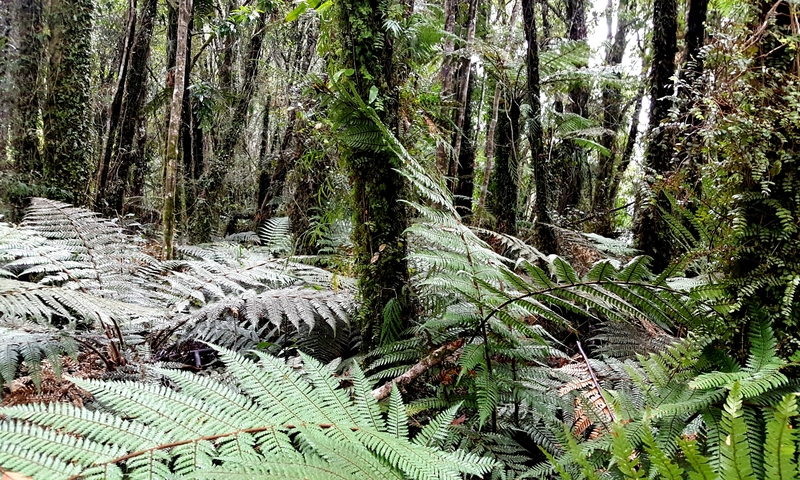 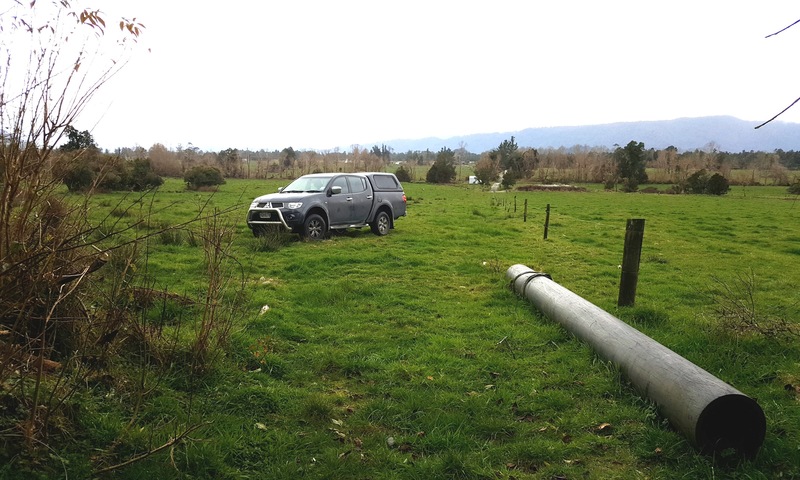 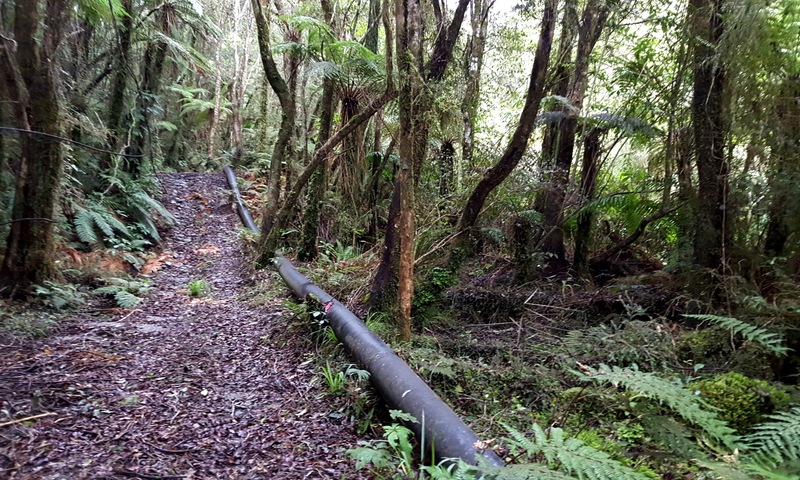 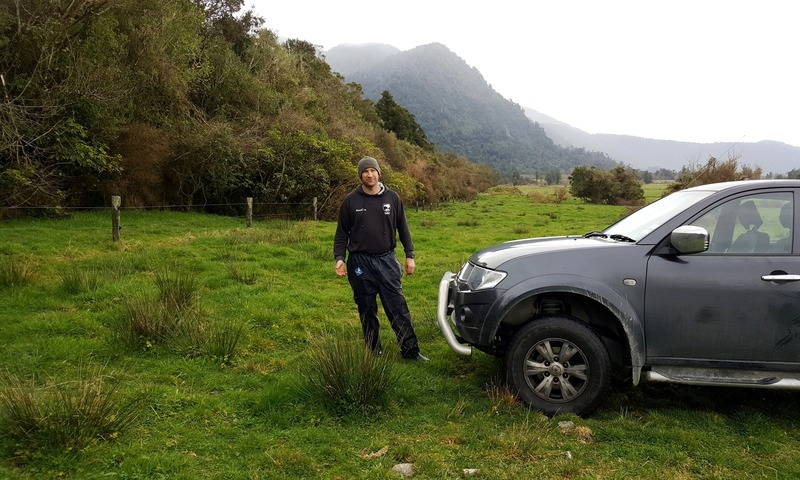 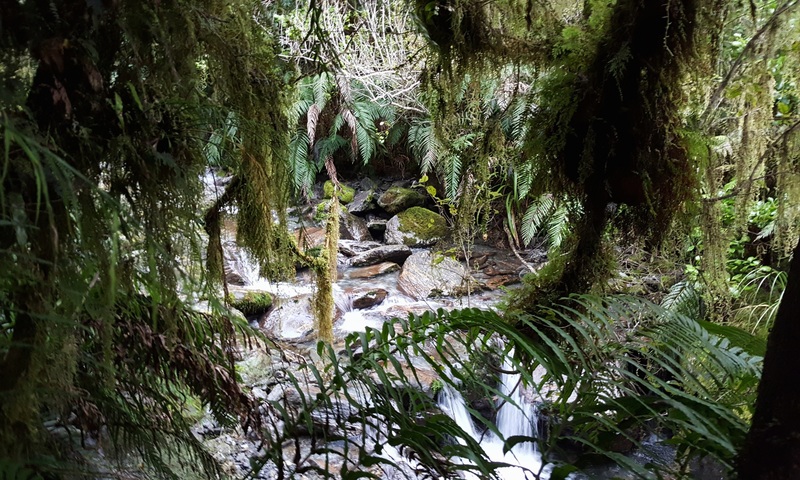 Graham milks 160 cows on a 145-hectare block of land that stretches from the main highway back to the bush-clad, Westland National Park.

He's also built a 55-kilowatt, hydro-electric scheme that uses water from a small creek in the Department of Conservation-managed park bordering his farm.

It's been running since November 2015. The Chinese-made turbine powers, the milking platform, electric fences and three houses.

Any surplus power - about 30 kilowatts per hour - goes into the national grid.

But building it wasn't without challenges.

A track needed to be cut for a pipe running from the intake, up a steep hill, to a turbine shed 1.6 kilometres away and Graham spent four years applying for permits and building the scheme.

The hydro-electric system cost him about $400,000. He reckons it will take about 12 years to pay it off.