The European-born couple living self-sufficiently in the Taranaki Hills 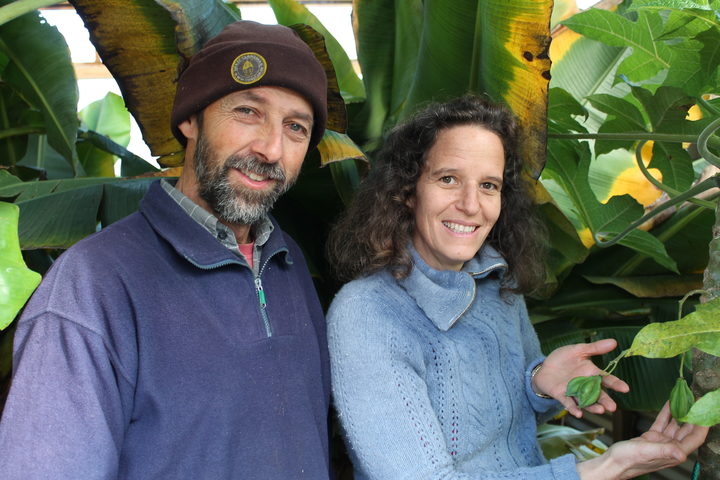 Stephanie Michel grows almost every kind of fruit and vegetable her family eats, but she jokes that she's yet to work out how to grow rice.

German-born Stephanie and her Swiss-born husband Hans moved to New Zealand 20 years ago with a view to getting away from it all and living as self-sufficiently as they could.

The couple live deep in the Taranaki country-side near Tarata, a 45-minute drive from New Plymouth, where Stephanie grows a huge array of both winter and summer vegetables and has an impressive berry enclosure that in summertime produces berries by the bucketload.

She even grows bananas, mountain pawpaws and pomegranates.

When Stephanie and Hans moved on to their now meticulously cared-for piece of land they excitedly planted 60 fruit trees.

"To us, a persimmon was a very exotic sort of thing that was something you got at a very posh restaurant as a garnish... so we definitely had to have those," Hans says. 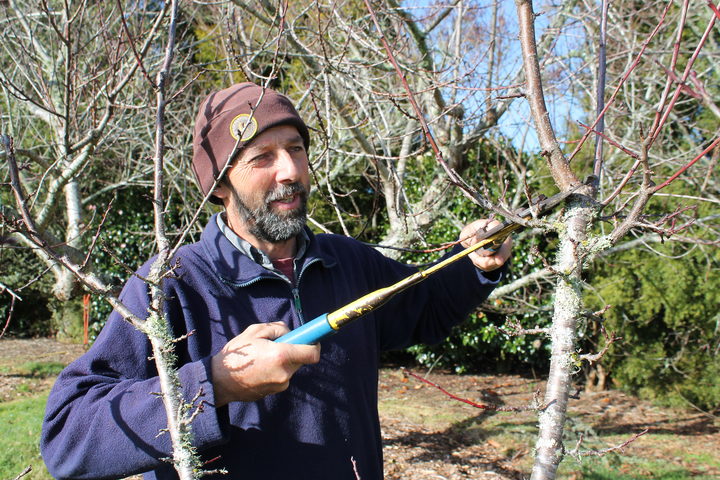 "One of the funny little things is that we don't have a single name for any of them (the trees) because we put them all in with a nice tag on it ... and we had cattle across on the other side and one of the heifers got through the fence and went and ate every tag. Didn't eat a single tree but all the tags... there wasn't a single tag left," he says.

Leftover produce is preserved or made into juices and jams. One summer, 375 jars were stacked in the pantry.

"Now the kids are moving out and I'll have to start slowing down," Stephanie says. 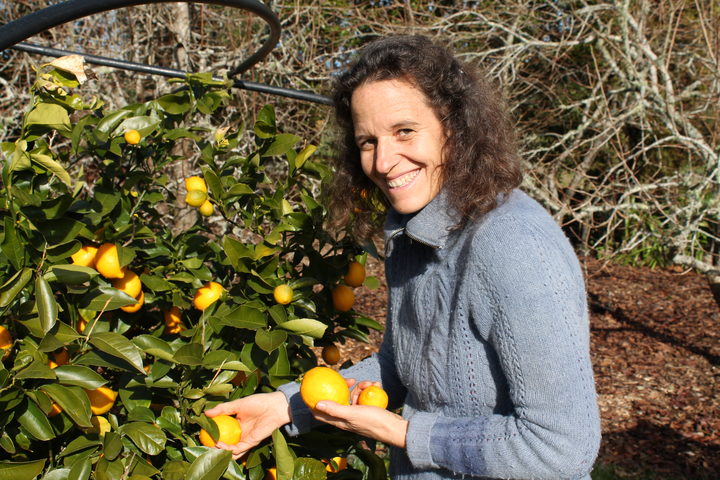 Also on the property live five goats that provide the Michels with milk for dairy products.

They have a flock of 750 self-shedding Wiltshire sheep and some cattle so they eat meat raised on the farm. Hans also hunts for deer and pork.

The Michel's son has rigged up a small hydro-electric system using an old washing machine as a generator. This will provide backup electricity during the all-too-frequent power-cuts.

Hans – whose parents farmed eight cows in Switzerland – first visited New Zealand in 1990 and liked the idea of living here.

'You live in a village but your land is outside, like away from the village, so you have half an acre here and two acres there...