New Zealand's rapidly expanding population is creating one of the biggest challenges growers and farmers have ever faced, as subdivisions and land development encroach on fertile soils. 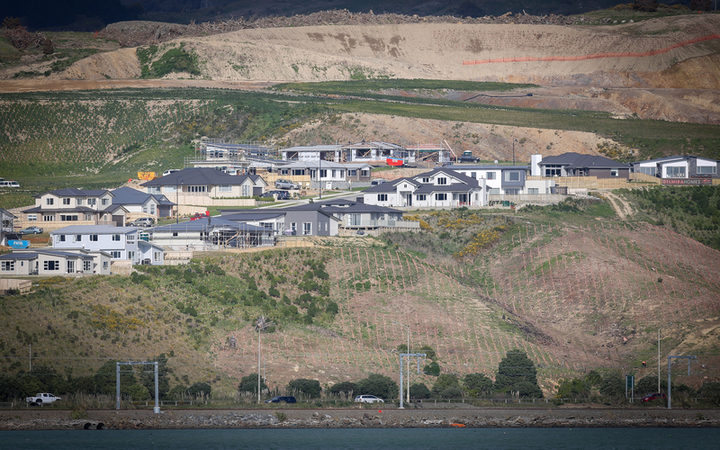 Bayley's Realty Group said in some areas the re-zoning of land from rural to country style living is tripling the value of land typically used for horticulture.

This then questions the economics of using the land for food.

The problem is especially evident in Auckland, the country's fastest growing region, and in its southern towns like Pukekohe, where land once used for growing vegetables is now new subdivisions.

A question for new government is whether or not it will dampen Auckland's growth and redistribute it around New Zealand, he said.

"But of course if you redistribute it, you are still going to get communities that might then grow and where are they going to get the land from?

"There is a real issue around whether national governments are prepared to redistribute growth, because we are growing very fast, and then how do local governments manage where that growth is going to be provided for."

It needs urgent attention as the country's population growth is showing no signs of slowing, he said.

"We [New Zealand] really have not done regional development and planning for a long time in any sort of detailed way."

The challenge is continuing to grow communities while maintaining fertile areas, he said.

"We're anticipating that over next two decades 60 percent of New Zealand's population growth will occur in Auckland and the question is where are you going to put those people?"