A potentially deadly farming-related disease is making its way into urban populations, with two thirds of this year's cases being linked to storms and floods.

Leptospirosis is usually seen in farmers and meat workers because it can be picked up through cow urine. It can feel like a bad case of the flu but can progress to kidney and liver failure, and sometimes death. 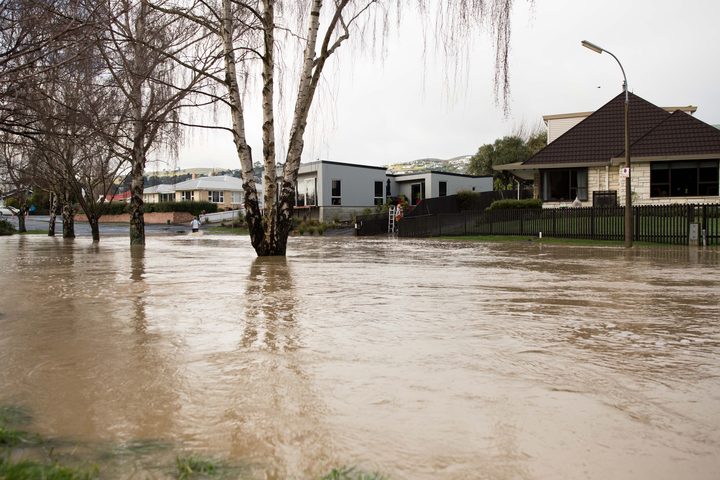 Around two thirds of this year's cases of leptospirosis are being linked to storms and flooding. Photo: RNZ / Sebastian Beyrer

Cases of the disease have tripled this year, and new research shows that two thirds of these cases are being linked to storms and floods.

A new analysis of a public health surveillance report found that of the 58 cases of disease in New Zealand for April, May and June this year - only 22 were involved in occupations at high risk of getting the disease, such as farming or meat workers.

It found that out of 93 cases of the disease in the first six months of the year 58, or about two thirds of them, were from April to June - when there were several floods and storms across the country.

Jackie Benschop, who is the co-director of Massey University's Molecular Epidemiology and Public Health Laboratory, said this was worrying. 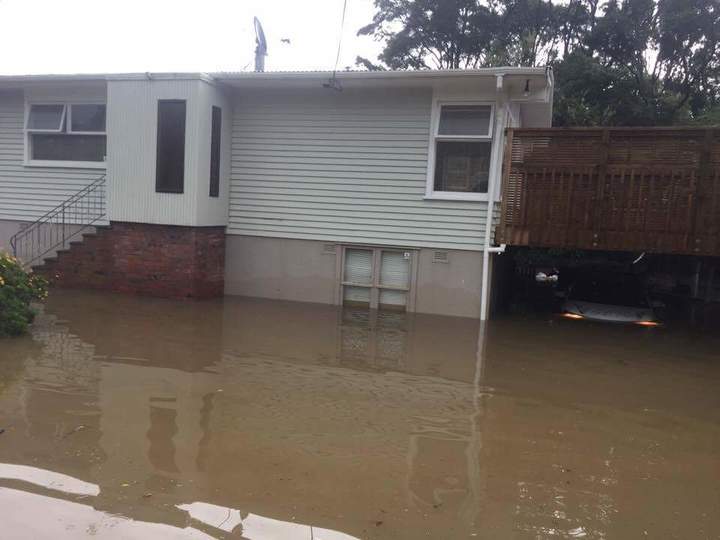 "Really for the first time in our public notification data (there's) a hint at more of a seasonal effect and a seasonal pattern to the human cases.

"Most of them (2017 cases) are occurring in the April to June period."

There was still an unacceptable level of the disease in the rural sector, but the statistics were changing, said Dr Benschop.

"What we're seeing with that increase is less of a link with those occupations, the disease has to come from animals, and it's carried in animal urine.

"But what our doctors are telling us ... is that they feel what they are seeing is cases associated with flooding or rodent exposure."

She said this was quite a change for leptospirosis in New Zealand.

"We still have that base line level, we still have the direct exposure to people directly with animals - but now we're seeing a change in the pattern."

More cases being sent to hospital

The disease is also hitting people harder. The report found that 70 percent of cases were hospitalised, up 20 percent from other years.

And of those hospitalised cases, half of the patients were ending up in intensive care.

Dr Benschop said there was also a concerning increase in the number of women getting the disease.

"It's looking like now around 20 percent (of cases) are women."

She said this was a big increase from a year ago when the normal rate was out of 100 cases, about two or three of them were women. 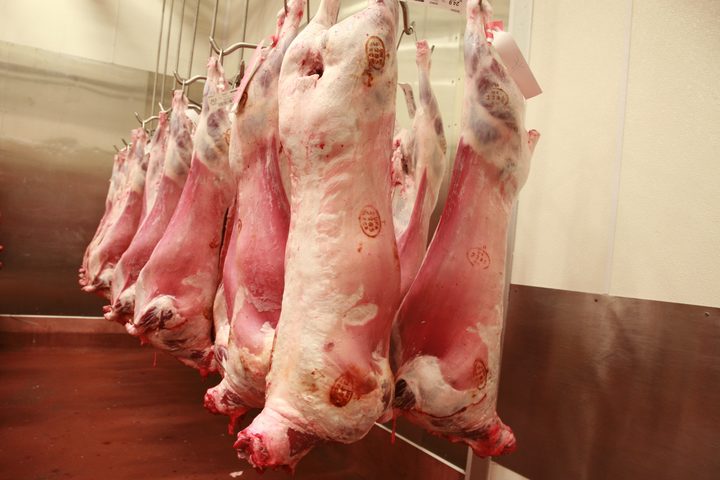 Leptospirosis is usually seen in farmers and meat workers because it can be picked up through cow urine. Photo: 123RF

Dr Benschop said because of this shift to general exposure from floodwater, rather than from farm animals, urban doctors need to be on the lookout.

The disease had always been under reported because it had similar symptoms to the flu, she said.

Some Auckland doctors were seeing leptospirosis for the first time, and this could be leading to the rise in hospitalised cases.

"I do wonder whether that's associated perhaps with a less of a degree of suspicion ... the doctors may not be suspecting to see lepto in people who aren't in those occupations (farming and meat workers) at risk.

"So if they are presenting later or if they are getting diagnoses and treated later, they may have a more severe illness, and that may result in these hospitalisations."

Dr Benschop said people need to remember to protect themselves when cleaning up from floods by wearing gloves and gumboots.