About 30 percent of New Zealand's dairy herds pose a risk of infecting humans with a different strain of Leptospirosis not covered by the existing animal vaccine, a study has revealed. 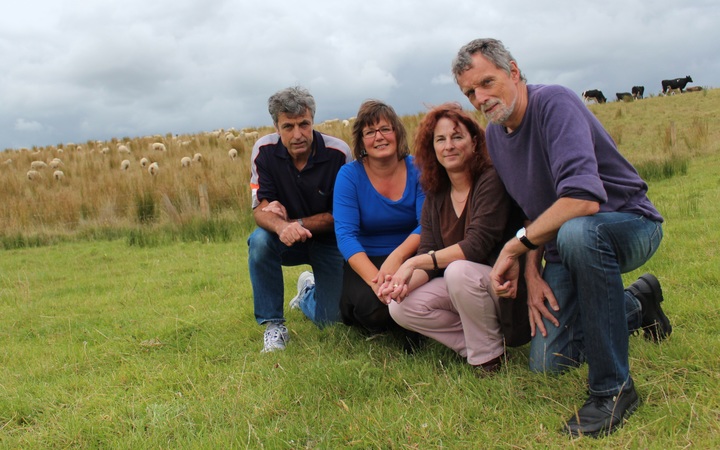 People can pick up the disease if they come into contact with cow urine and rodents. It can lead to serious illness or death.

Leptospirosis is the most common zoonotic occupational disease for farm and abattoir workers. In the past year cases of the disease have jumped by nearly 50 per cent, compared to 2015.

The Massey University study, which started in 2015 and is government funded, collected blood and urine samples from 200 dairy farms.

Lead researcher Cord Heuer from the University's Institute of Veterinary, Animal and Biomedical Sciences said they uncovered high levels of a different strain, previously thought to be infrequent, called tarassovi.

"That is giving rise to public health concerns because current vaccines are not protecting for it. Workers are exposed to it twice a day while milking and urine is being poured - urine is the infectious part."

Prof Heuer said he revealed the findings early to RNZ because researchers were worried about the risk to farmers.

The Ministry for Primary Industries said tarassovi was considered a "background" serovar in cattle compared to the serovars covered in the vaccines. It said New Zealand vaccines included Leptospira serovars hardjo-bovis and pomona and copenhageni. It did not include L tarassovi and L ballum.

"One, they were absolutely unexpected. And secondly they were so highly significant that you hardly find research with a result as clear as this.

"We now need to think about what this means for the public."

Another problem was that public health records did not separate dairy farmers from other farmers - so the figures did not raise any alarms, Prof Heuer said.

He said it was important farmers kept on with their vaccination programmes as the study also showed the current Leptospirosis vaccination was effectively protecting people against the predominant strains of the disease, Hardjo and Pomona.

Some farmers 'relaxed' about Leptospirosis 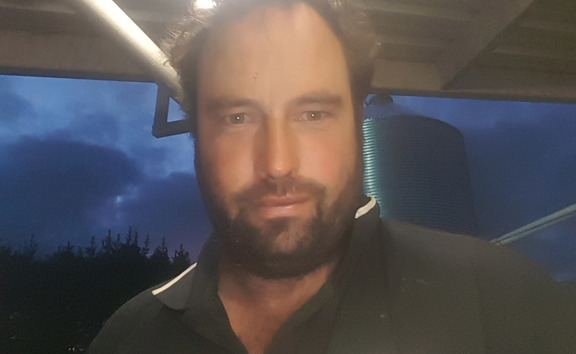 "Three or four years ago there was quite a relaxed approach towards lepto because everyone felt it was being dealt with adequately by vaccination.

"There had been a couple of cases where people stopped vaccinating and them or their staff had got lepto. Now that we are aware that there are cows more than likely shedding lepto in our herds we need to ... make sure everyone is doing what they need to do."

"It's certainly cause for concern. We need to develop a vaccine as soon as we can so that we can vaccinate for all the strains that cows can get.

He said a vaccine that protected animals against the new strain could be a long way off.

"It's not a simple process getting one developed and then tested for use in stock, so, look, it could be a few years off."