Cases of the potentially deadly infection leptospirosis jumped by nearly half last year, compared to 2015. 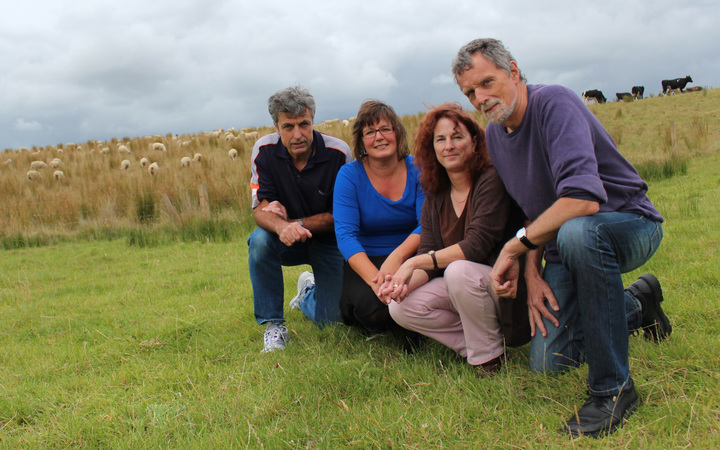 The latest public health surveillance report showed there were 93 notifications of the disease in 2016, compared to 63 in 2015.

In the last three months of 2016 alone the number of reported cases doubled to 30, compared to the same period in the previous year.

Leptospirosis can feel like a bad case of the flu, but can also progress to rashes, kidney and liver failure, and sometimes death.

Highly infectious, it is transferred to humans through infected animals' urine getting into cuts and cracks on skin or membranes such as the eyes, nose and mouth.

Massey University Molecular Epidemiology and Public Health Laboratory co-director Jackie Benschop said the number of people with the disease was often even higher than the reported figures.

"Perhaps because it is predominantly working age men who are exposed, they may not necessarily seek help," Dr Benschop said.

"We've done some modelling work which would suggest that for every case we see in the community, we probably see another 20 milder cases and another one or two severe cases."

Of the 93 people confirmed to have the infection in the past year, at least half ended up in hospital.

"It's a severe disease. We believe that one in three or one in four cases from our data, but also overseas, are people who actually have persistent muscle pain or depression for a long, long time... to the point where it means they can no longer be employed."

Leptospirosis was a growing problem and could be driven by higher stocking rates and wetter weather, he said.

Leptospirosis was a disease that would only get worse with climate change, Dr Benschop said.

"This is one of those diseases that will be driven by environmental change, changes in intensification of farming, deforestation and of course - changes in climate."