Foreign investment in forestry is crucial and New Zealand could never afford to buy back all the forests it has sold, the Forest Owners Association says. 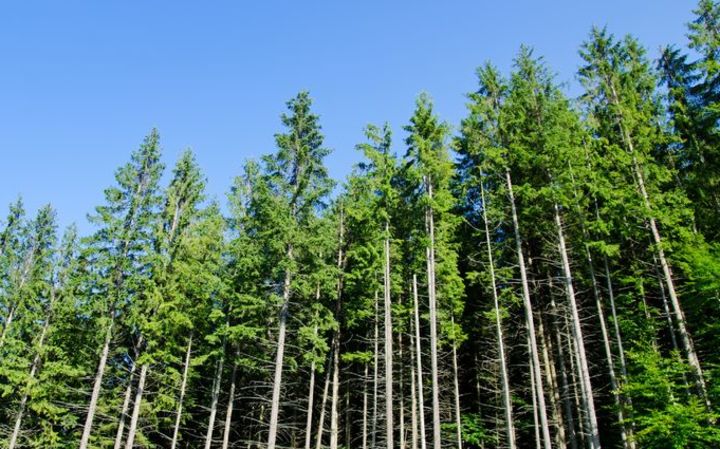 NZ forestry is a 'stable and long term investment' for foreign companies, the director of agribusiness at CBRE says. Photo: 123RF

New Zealand First leader Winston Peters said the future of forestry and timber supplies for local mills is one of his party's priorities as it heads into coalition talks.

He wanted the next government to protect wood supply to domestic mills by creating a Forest Service, and had previously stuck-up for Northland wood processors who said they were being squeezed out of the market by foreign forest owners and buyers.

Commercial forestry is a much bigger industry than most people think, with $25 billion to $30bn invested in plantations, the association's president Peter Clark said.

"It is widely acknowledged in Treasury, MFAT, and trade advisors, that we need foreign direct investment. Forests are pretty benign and logical place to have that investment."

Forestry has not been viewed as an attractive investment here compared to farming intensification.

More government interest is needed in the industry, as well as new plantings, he said.

"There's been a market failure. We've had 20 years of virtually no new planting and this is the main problem. We have heard a lot from Winston's electorate in Northland about wood supply into sawmills and that is absolutely correct and the major cause of it is no new planting. So, there is a gap."

However, if the government began to dictate to forest owners who they can sell logs to, and at what prices and ages, it would discourage new plantings and investment, Mr Clark said.

Roughly 80 percent of the country's forests are owned by 22 companies, most of which are offshore, according to Warrick Searle, director of agribusiness at CBRE, a real estate and investment firm.

"There is certainly a lot of North American companies and investment managers. They like NZ forestry because it is a stable and long term investment, so it fits with their investment model."

Foreign capital is beneficial for the industry, he said.

"They pour huge amounts of money into operating expenses which flows directly into the New Zealand economy, so I don't see what the downside to New Zealand is and ultimately we need them to be reinvesting in more forestry, replanting, more pruning and all those operational things.

"The economy thrives off it, it provides jobs."