Labour is promising to establish a new Forestry Service in Rotorua to encourage more investment in wood processing and manufacturing. 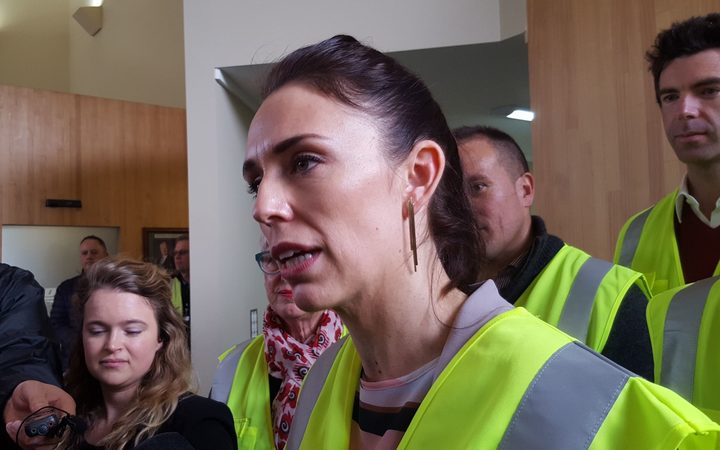 The service would implement a national strategy for growing commercial forests and helping land owners wanting to convert to forestry.

Labour Party leader Jacinda Ardern said there had been a dramatic switch away from processing to exporting raw logs, which had led to the loss of 3000 jobs in wood processing and manufacturing since 2008.

"Foresters and manufacturers have told us there is a lack of a strategy and coordination.

"Sawmills don't have a dependable supply of logs, which stops them from investing in more capacity and that's made it impossible for forestry to achieve its target of lifting exports to $12 billion by 2022.

"Labour wants to bring the government's wood policy to the heart of forestry country by establishing a New Zealand Forest Service in Rotorua, replacing functions currently carried out in Wellington."

Ms Ardern said that if elected, a Labour government would have a wood-first approach to new building projects, including KiwiBuild.

"Anyone building under the government will have to provide a rational for why they haven't used wood as their option.

"We've got buildings in Christchurch over five stories high being built in wood, there is no reason why we shouldn't be doing more of that in New Zealand as an example of the fantastic new technologies that exist."