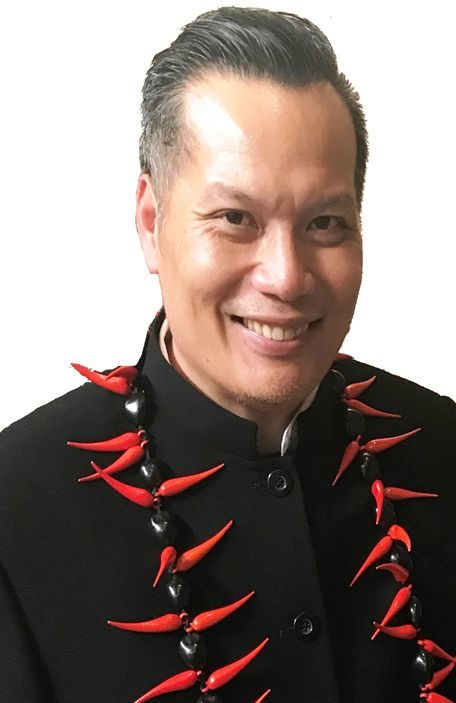 The Electoral Commission said it had received complaints about the use of "hong bao dollars" on WeChat as part of Mr Kang's campaign.

"The commission is looking further into the complaints, and has sought further information from Mr Kang," a commission spokesperson said.

It follows an earlier complaint about the Māori Party offering a prize draw to university students who signed up to the party during orientation week festivities.

The commission decided the prize draw did not meet the threshold for breaching the Electoral Act because the prize pack on offer was small, being worth about $30, and no new members were signed up as a result of the promotion.

Mr Kang told RNZ he could not comment until the Electoral Commission had concluded its investigation, but said when it was "the whole story would be revealed".

It was understood a message from Mr Kang's campaign was sent to about 200 potential supporters, costing about $30 in total, or 15 cents in credit to each person.

People on WeChat can send messages without any credits attached, but the practice of sending credits is based on the Chinese system of hong bao, or red envelope, where money is given to family and friends as a gift.

The Māori Party said it was helping the Electoral Commission with its inquiries.