The death of a 23-year-old worker has brought the number of forestry fatalities to five this year - the deadliest year since 2013. 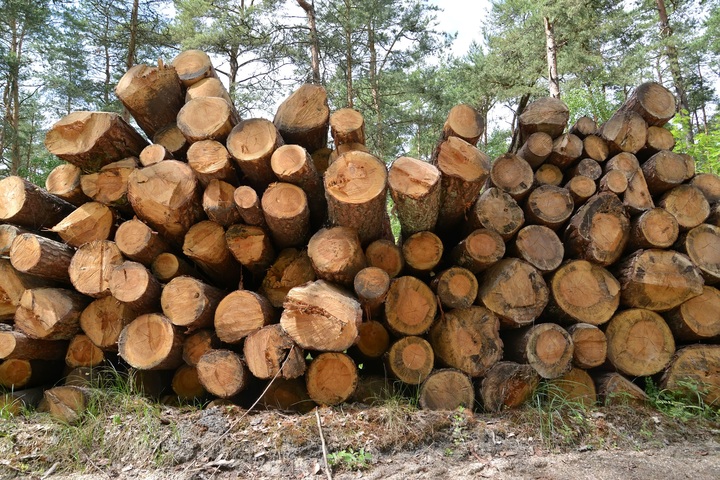 He is the second member of his family to have been killed at work in the forestry industry in a year.

His relative, Niko Brooking-Hodgson, 24, died in August 2016. Family spokesperson Willie Waitoa told media last week that the whānau was in shock and the latest death was "heartbreaking".

Council of Trade Unions president Richard Wagstaff said the government needed to address why safety standards were still not being met.

He said the approved code of practice for safety and health in the industry had never been fit for purpose.

"It needs to be updated, made sense of, more practical and needs to deal with the issue of fatigue - it doesn't.

"Why haven't we got improved codes of practice that we've been asking for for ages? Why isn't there a greater presence of WorkSafe inspectors in the industry?"

Mr Wagstaff said more trees were expected to be felled in 2018 - and employers and the industry were not ready to meet this demand.

"Very often when you have a peak in harvest you bring in more players, and often more less experienced players, and those are serious signs coming our way that things are going to get worse, not better.

"How the hell are we going to cope when it gets to increasing output and increasing activity when we can't even maintain a safe industry at the current levels?"

Minister of Workplace Relations and Safety Michael Woodhouse said in a statement it was not possible for the approved code of practice to cover every possible scenario.

He said operators, managers and owners should always be assessing and managing risks.

Forest Owners Association spokesperson Don Carson said he acknowledged there were shortcomings in health and safety in 2013, when 10 forestry workers lost their lives.

Since then health and safety had been at the forefront of their priorities.

"We're trying to learn from mistakes and that's something that probably wasn't done very well in the past - but it's not for lack of effort.

"It's very high priority ... We've put a considerable amount of resource into training, and into operating procedures, health and safety manuals - all of those sorts of things that make the forest industry less risky."

Mr Carson said there was no single solution, and the Forest Owners Association was doing everything it could to keep the accident rate down to a negligible level.

Over the past three years, WorkSafe has visited every forestry group in the country.

The sector lead for forestry at the health and safety regulator, Grant Duffy, said even a single death was not good enough, and said it was vital operating crews held daily tailgate meetings to assess the needs and risks involved for the day's work.

"Those meetings have to be focusing on what happened yesterday, what's different today, what are the things out there that can seriously hurt or kill us and how are we making sure they don't?

"Every single time, every day."

He said the Forestry Industry Safety Council had been working hard to ensure improvements in health and safety continued.