The nation needs to take stock of where farming is headed in the future and focus on sustainability, two agricultural leaders say. 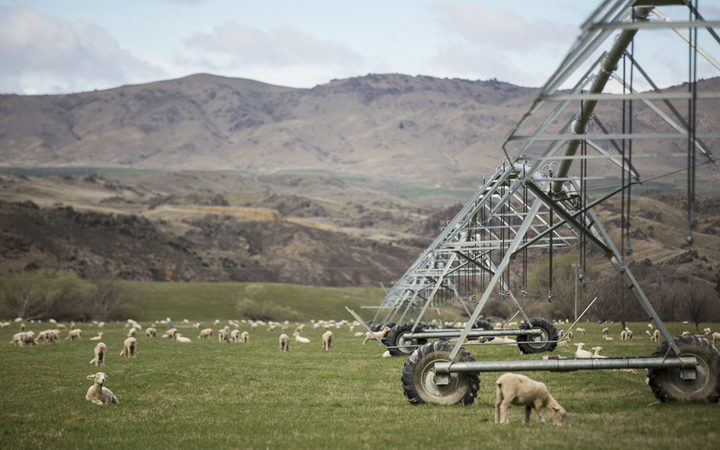 Someone has to bridge the gap between urban and rural viewpoints, Lincoln University's John Hickford says. Photo: RNZ / Rebekah Parsons-King

John Hickford, a Lincoln University professor who specialises in animal breeding and genetics, said there needed to be a focus on teaching sustainable farming as a way of bringing together people with opposing views but that was not currently happening.

"The Greens stand on one side and the farmers on the other is often the case and they yell at each other across a large chasm.

"Someone's got to bridge that gap. That's what responsible government and the public should be focused on: how do you bridge the gap?"

It would involve give and take on both sides, Mr Hickford said. 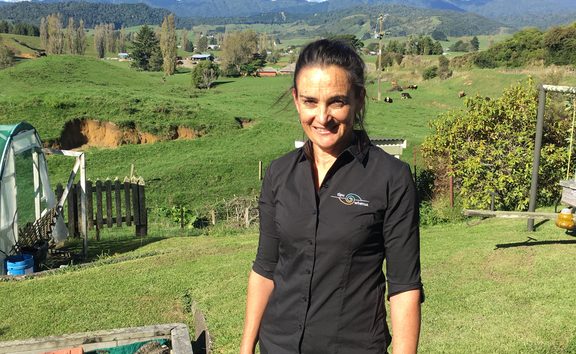 Agribusiness consultant Alison Dewes, who lives in the Bay of Plenty, said farming was not heading in the right direction, with too much focus on intensification.

The National Party said if it won the election it would increase annual investment in agricultural science and innovation from $7 million to $20m.

Ms Dewes backs innovation, but said the government should not be putting money into large-scale irrigation systems.

"We definitely need value, but when we drive growth what we're tending to do now is drive growth in vulnerable landscapes, with huge amounts of inputs.

"Therefore we're not seeing a net lift in productivity and we're seeing a decline in profit and an increase in debt, which are all negative spill-overs from that activity," she said.