Demand for manuka honey has boosted the value of farmland, with many properties doubling price over the past couple of years, a real estate firm says. 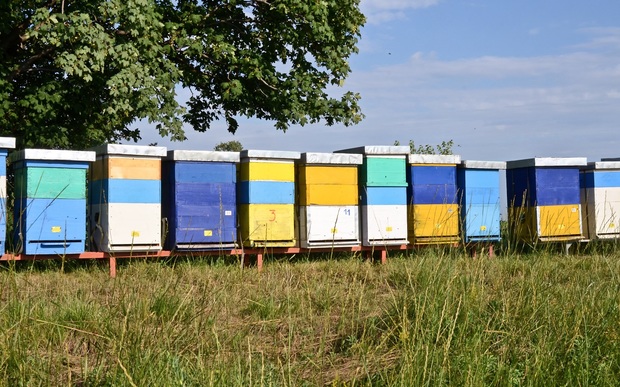 The manuka honey industry has surged, with exports growing by 45 percent last year to $281 million. New Zealand is now the third largest exporter of honey by value.

Bayleys Real Estate rural agent Mark Monckton, who is based in Taranaki, said the growth was good news for some of his region's more remote farming businesses.

"The districts around Taranaki and Whanganui, areas like the Waitotara Valley and inland Stratford have experienced a real surge in interest in properties. We are seeing some large players in the industry including Settlers Honey, Comvita and Tweeddale now holding a lot of country there."

This was reflected in the premium prices that desirable manuka-friendly properties were fetching, with prices doubling for some properties.

"Those properties that may have typically have been worth about $1500 a hectare have gone for $3500 a hectare, and that is a lift experienced only in the last couple of years, it has come quickly."

Demand for properties with manuka stands, and the ability to grow more, usually had companies seeking properties that encompassed an entire geographic area, such as a river valley, he said. 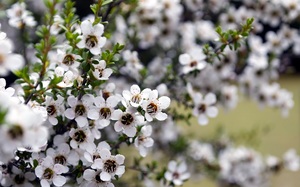 "It is always preferable to lock up the entire area, rather than have for example just half a valley with a neighbour opposite you.

"But what we are also seeing is once one block is secured, the companies will be interested in buying up adjoining properties to grow their single catchment area," Mr Monckton said.

Apiculture New Zealand board member John Hartnell confirmed the surge in land values on some of the country's tougher farming properties.

However, he also said there was a need for "calm heads" rather than risk the sector falling prey to speculative overconfidence.

"There are risks in the sector to consider. Manuka is not the first choice for bees, its pollen is too small for them to harvest, so they can only get nectar from it, but a hive requires 25kg a year of pollen to function."

He would like to see farmers working with programmes like the Trees for Bees initiative, where varieties of plantings were recommended, including native trees and flaxes on properties alongside manuka.