Air New Zealand has drawn about $110 million from the government's standby loan aimed at helping the carrier through the pandemic. 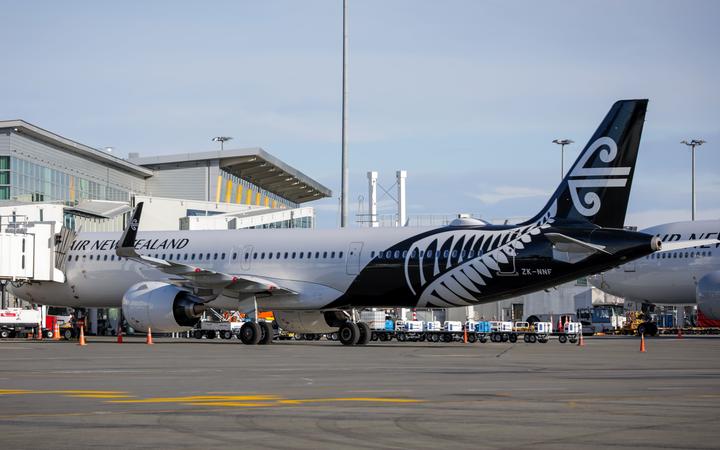 The government gave the airline a $900m standby loan in March when Covid-19 hit, closing borders and ending virtually all international air travel.

The airline's chair Dame Therese Walsh said at its annual meeting it has about $1 billion in reserves, including the government loan, which it has started to tap into.

"We have recently drawn down on a portion of the loan and will continue to draw incremental amounts on an as needed basis to ensure we are not paying more interest than necessary."

The two-year loan has interest rates of up to 9 percent, and in certain circumstances gives the government the right to increase its current 52 percent shareholding.

"The facility was always intended to provide the necessary time for the airline to reposition its operations and facilitate the implementation of a long-term capital structure," Walsh said.

A review of the carrier's financial structure should be done by early next year and barring any material deterioration in outlook the airline would look to raise extra capital by the middle of next year.

The airline made a record annual loss of $454m largely because of asset writedowns and restructuring costs, as it made close to a third of its staff redundant, cut costs, and grounded a major part of its long haul international fleet.

Walsh said the airline was burning cash at a rate between $65-85 million a month, driven in the past two months by further redundancy costs, refunds, and fuel hedges, and a further loss this year was on the cards.

Chief executive Greg Foran said the airline would remain under pressure for some time but in the near term it would be a smaller, domestic focused airline.

He said the strong demand for tickets when restrictions were lifted recently was gratifying.