The government's decision to relax physical distancing rules on public transport has seen airlines promise to increase flights and release hundreds of thousands of cheap airfares to encourage domestic travel. 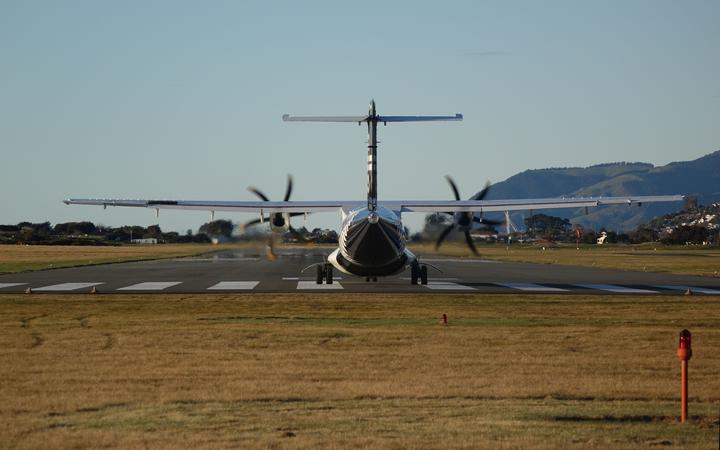 As soon as the announcement was made that distancing would no longer be required on planes, Air New Zealand CEO Greg Foran says the airline immediately made more tickets available.

Foran told Morning Report this is what happens when the airline has the opportunity to operate the domestic airline at full potential.

During level one, the airline's prices increased by 13 percent.

"When you can only sell basically half the seats you're pretty sub-optimised in your operation. When all of a sudden you can unmask 50 percent of your inventory available for customers what happens is that creates a situation."

Jetstar coming back into the market has played somewhat into the decision, he said.

Jetstar announced it will resume domestic flights from Thursday, following a four-week suspension.

It will resume up to 75 flights on six domestic routes, about 60 percent of its pre-Covid schedule.

"We welcome them coming back, Air New Zealand thinks the competition is good," Foran said.

The Ministry of Health said people should still keep some distance if possible, and maintain good hygiene practices such as regular hand washing.