An oil and gas insider is warning that if an Austrian oil firm sells its share of a Taranaki oil field the taxpayer may foot a hefty bill for decommissioning. 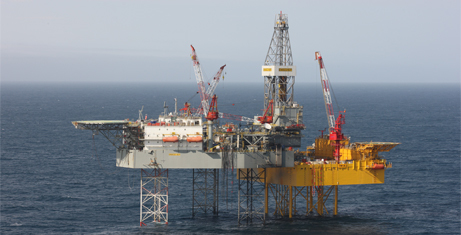 Singapore-based company Jadestone Energy has a deal to buy OMV's 69 percent stake in the Maari oil field for $75 million.

But one industry source - who RNZ has agreed not to name - says Jadestone's business model relies on finding oil that might not be there.

When Tamarind Taranaki abruptly abandoned the Tui oil field in December it left taxpayers facing a bill of at least $155m to plug the undersea wells and remove the pipelines.

Now the industry insider is concerned Jadestone risked taking the country down the same route at the nearby Maari oil field.

"If they go to drill there and there's not that extra oil that they are hoping for or they can't recover it, then their whole business model [for that field] collapses.

"And then you need to make sure they have enough money now to pay for the decommissioning costs which is the exact reason OMV is getting out of there.

"OMV has made their money out of the oil and they want to move on before they get stung with the decommissioning costs."

The insider said Jadestone and Malaysian-based Tamarind had similar operating philosophies - buy end-of-life fields for rock-bottom prices and squeeze profits out of them through extensive cost cutting and in-fill drilling existing wells.

The similarities did not end there.

RNZ has confirmed that Jadestone's transition manager for the Maari operation in New Zealand is the same person who headed up Tamarind Taranaki.

The industry insider believed the Maari sale should be blocked until a more robust regulatory environment was in place.

"Before we allow Jadestone to buy Maari or even contemplate Jadestone taking over OMV's asset here we need to ensure we have proper regulatory rules and regulations in place that are world class that will stop another Tui from happening."

The insider favours a system of "trailing liability" where the original owner of an oil field never loses responsibility for clean-up costs.

OMV external affairs manager Matiu Park said the company was selling its stake in Maari in order to focus on gas.

He said OMV had confidence in Jadestone as a successor.

"Jadestone was the company that was selected over and above a number of other bidders and we did that on the basis that we believed they could continue to operate the field safely and effectively as has been done by OMV.

"And an important part of that was Jadestone already having Australian offshore regulatory approval to operate much larger and, in some ways, more difficult facilities about the same age as Maari." 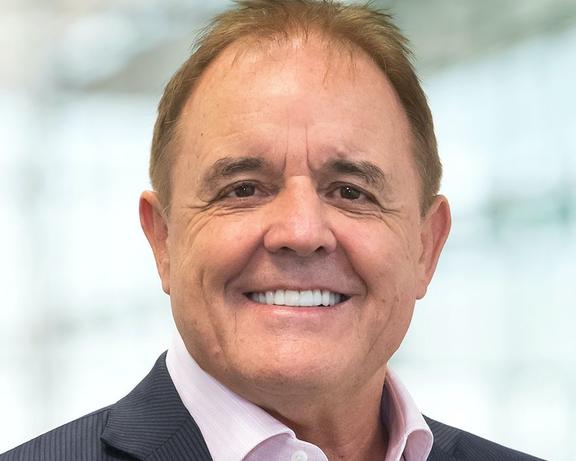 But Blakely said Jadestone was not another Tamarind Taranaki.

"To begin with Jadestone Energy is a publicly listed company, listed on the London stock exchange and subjected to the same level of transparency, scrutiny and regulation as all other PLCs. We have an independent board who work to the highest governance standards."

Blakely said Jadestone had a proven track record in the North Sea and Asia Pacific, and in Australia with the Stag field and the Montara assets which it believed could be replicated at Maari.

Jadestone had assured the Crown it had the cashflow and balance sheet to honour its commitment to clean up once it was finished at Maari, he said.

"Jadestone posted a net profit at our half-year results on September 10, doubling our net cash position to US$78.3 million and generating positive operating cash flows of US$57.1 million in the first half of 2020."

Blakely said Jadestone's general manager for the Maari operations was hired after a rigourous recruitment process.

He said the manager was employed by Tui's prior to Tamarind taking over.

"He was originally an AWE employee running the Tui asset successfully, who was seconded to Tamarind only as a part of the sale of Tui by AWE."

Blakely said the executive had asked for the secondment be terminated.

But environmental group Climate Justice Taranaki still has reservations about the Maari sale.

"How does the New Zealand regulator determine whether a company is capable to take over and why should an oil licence be sold to another company when we are at the stage of winding off fossil fuels?

"We are going forward to a zero carbon economy or at least that is what we are being told."

Cheung said if the government was serious about cutting emissions it would buy Maari and close it down.

The Ministry of Business Innovation and Employment said the sale of Maari to Jadestone still had a number of regulatory hoops to jump through before it was a done deal.

It had Overseas Investment Office signoff but was awaiting NZ Petroleum and Minerals approval.

The deal would also require a tick from Energy and Resources Minister Megan Woods.

MBIE said any approval would require Jadestone to satisfy officials it could afford to operate Maari, and to clean up the site when it left.

But the industry source said that was the same commitment Tamarind gave.