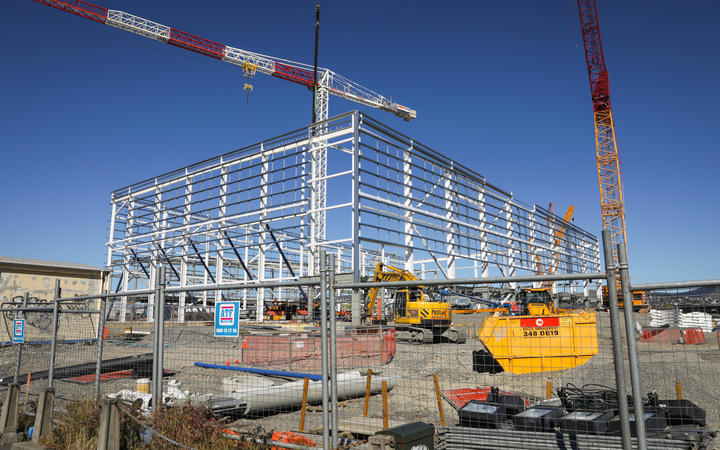 Stats NZ says more than 3100 consents were issued for the month, bringing the annual total to nearly 37,500 - down nearly 4 percent on the year earlier.

A record 10,000 consents were issued for townhouses and apartments, however, economic think tank Infometrics noted there had been a 46 percent drop in consents for apartments over the three months to August, driven by a 50 percent fall in Auckland apartment consents.

The data also indicates the value of non-residential consents climbed 19 percent in August, with $659 million worth of consents.

Infometrics said factory buildings contributed the most to growth, followed by warehouses, with $58m and $44m more consents respectively, than the year earlier.

Infometrics said the number of consents from the private sector far outweighed those from the public sector, which came as a surprise considering the effect of the lockdowns on businesses.

"We still expect non-residential consents to soften in coming months, as business financial pressures begin to bite, and weak investment intentions show through," it said.