A New Zealand hotel group has taken out the top title at the tourism industry's gala awards night in Christchurch. 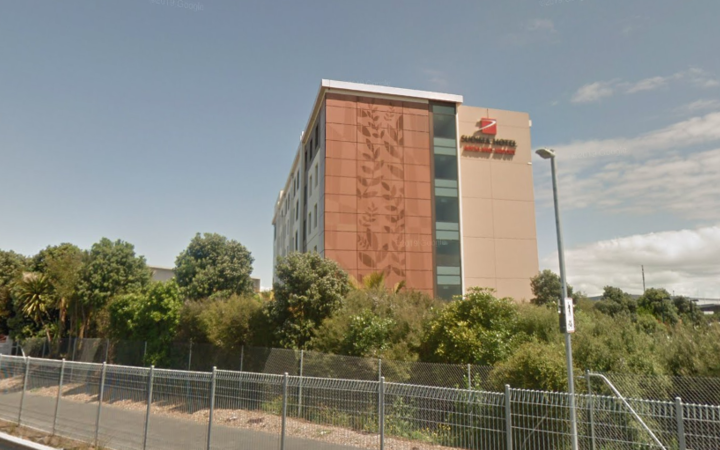 More than 430 industry leaders and supporters celebrated achievements in tourism, with a special focus on environmental sustainability.

The awards' judges said Sudima had a broad range of initiatives that were making a difference to the business, the environment, and community.

More than 365,000 people work in the visitor economy, which is nearly 15 percent of the total number of people employed in New Zealand. After receiving more than 110 entries for the awards, they were whittled down to 37 finalists.

"It's pleasing to see the focus our business winners are putting on environmental and host community sustainability, as well as financial performance," Mr Roberts said.

Tourism is in the country's biggest export earner, and is a $107 million per day industry.