The Regional Economic Development Minister Shane Jones is warning those with business cases and feasibility studies underway to get a move on if they want Provincial Growth Funding (PGF) for their projects. 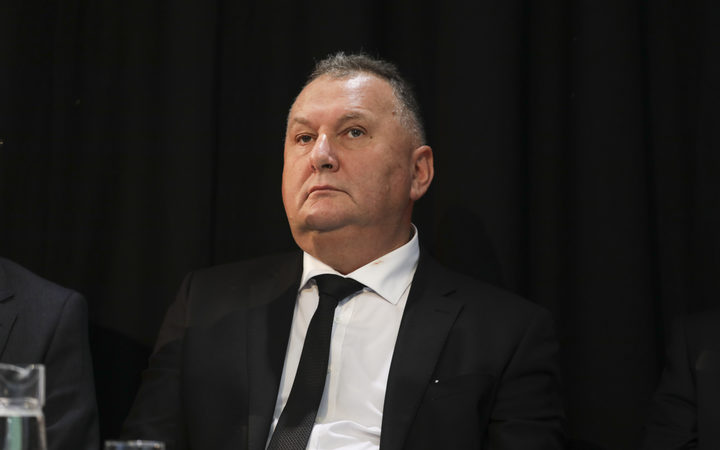 The PGF has allocated tens of millions of dollars for 109 business cases and feasibility studies, but 84 are yet to be completed.

Most of those who have completed their business case or feasibility studies have gone on to apply for further funding for their projects.

Two hundred and forty-six out of the 1854 jobs currently created through the PGF are those working on business cases or feasibility studies.

Most of the funding has already been allocated, just a year out from the election.

While some of the business cases and feasibility studies are running behind schedule, others won't even be finished until after the election.

Mr Jones said the $3 billion political fund was just that.

"It exists as long as these politicians are in existence, there is no guarantee after the next election that the fund will be around," he said.

Mr Jones said it was concerning that these studies took longer than he had originally appreciated.

"There are some cases where what is being investigated is complicated, for example the relocation of the dry dock facility to potentially Northland and that's several million dollars, so I think some of the proponents of feasibility studies, if they turn into being an endless story will be disappointed," he said.

Mr Jones recommended anyone involved in a feasibility study that was dragging on - because of poor performance from consultants or internal problems - should get their act together.

"Within a year we are going to be in the midst of an election season and unfortunately when you get close to an election, ministers step back from making capital allocation decisions," he said.

He added at all times during the fund there has been a finite amount of money and a lot of it has needed to go into provincial infrastructure.

"[For] the remaining feasibility studies my encouragement to the people undertaking that work, if you want to be in the line of contenders prior to the next election, then push the speed button.

"If not, then take your chances that a future government will look kindly upon this kind of fiscal initiative, but the prospects of that happening are totally in the lap of the electoral gods," he said.

He added he would be pushing for a similar fund if New Zealand First are voted in next election, but with more funding for regional roads and off-shore marine farming.

Meanwhile, the latest job figures have been released, showing 1854 were employed in Provincial Growth Fund project.

The figures showed 520 jobs are in the tourism sector, 249 in roading, 142 in rail and 246 of the jobs are for those working on feasibility studies.

It was estimated that 10,000 jobs would be created overall from the fund.