Struggling media company MediaWorks is putting its TV business Three on the sale block, after axing and scaling back shows. 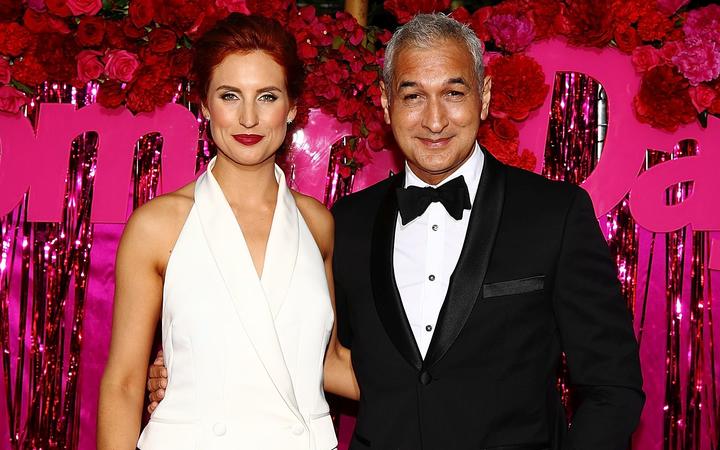 MediaWorks is selling its TV business posing an uncertain future for stars such as Samantha Hayes and Mike McRoberts. Photo: Getty Images

The company which owns television, radio and advertising operations, had reported through its own news organisation Newshub that it would sell its largest asset.

Three included ThreeLife, the Bravo joint venture and all of Newshub's operations.

MediaWorks chief executive Michael Anderson was grilled by employees during a tense staff meeting this morning.

Staff are speculating that maybe Seven Network in Australia could be a potential buyer.

A MediaWorks staffer told RNZ "everyone is in a state of shock".

"It's clear they (MediaWorks) see zero value in the TV side of the business.

"It feels like the company is still in a state of flux.

"This whole situation is going to see us lose some key talent." 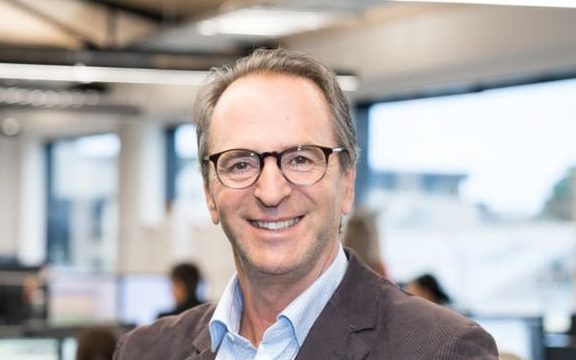 But Mr Anderson said MediaWorks TV was now in a place where "it can be separated from the radio and outdoor business to be operated under a new owner in a more sustainable fashion - and, ultimately, for profit".

MediaWorks is owned by US private equity firm Oaktree Capital.

"We are in the fortunate position of having two very strong growth platforms in radio and outdoor [advertising] that deliver both revenue and margin growth.

"Our focus now is to accelerate the opportunities that exist for those platforms."

MediaWorks merged with the billboard company QMS earlier this year.

He said the company had to face its commercial realities.

"Clearly the market - alongside the structural hindrances we operate under - has a larger impact on Three given its genuine commercial imperative."

The company would also sell its television headquarters near central Auckland, which it had owned for 30 years, to be leased back to the television business.

Broadcasting Minister Kris Faafoi refused to do interviews but issued a short statement saying his thoughts were "with the staff of MediaWorks TV operations in this period of uncertainty".

He noted it was a commercial decision MediaWorks made and he "does not want to intrude on that sales process".

When asked if there was a buyer out there, Prime Minister Jacinda Ardern said that was "ultimately a question for the market".

"A commercial decision has been made today, obviously that does create a period of uncertainty for the people working for Mediaworks so I just really want to acknowledge that".

Ms Ardern was asked, with TVNZ being able to operate at a loss, whether it was a level playing field.

"Government is not putting funding into the day to day operation of TVNZ and I think that's important to keep in mind - no doubt we have had a changing media environment for some time and a commercial decision has been made.

"That ultimately is a commercial decision for the operators."

Mr Faafoi is expected to outline a plan for public broadcasting by the end of the year and that was the area of focus for the government, said Ms Ardern.

"Journalism in New Zealand, that public broadcasting element...but what's been announced today essentially is a commercial decision for a commercial player."

New Zealand "absolutely" should have public broadcasting, she said.

"There's been a changing media environment for a long time now, what we need more than ever is really strong public broadcasters."

Yesterday, The Project presenter Jesse Mulligan said on the show that Three might have to shut down the entire station if the government didn't change its broadcasting policy.

MediaWorks confirmed 7 Days - the country's longest-running comedy show - will drop from 32 episodes a year to just 12 in 2020.

Commercial TV programmes come and go whether they've been fixtures in the schedule or not. Three's long-running weekly comedy Jono And Ben (also NZOA-supported) was canned last year because it was deemed to have run its course.