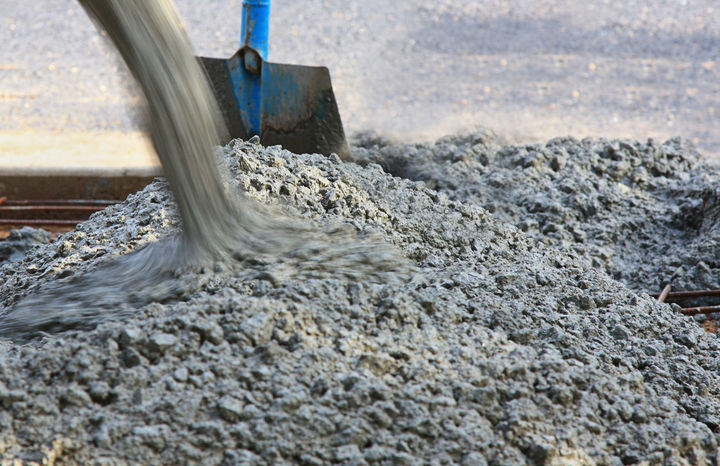 A Westpac New Zealand report says the metallic and non-metallic mineral products sector, which had benefited from New Zealand's recent construction boom, could expect to face tougher times ahead.

New Zealand firms manufactured a range of ferrous and non-ferrous metals, metal products used in the fabrication of flat glass, the production of cement, ready-mix concrete and concrete products.

The sector had $13 billion in turnover in 2018, which accounted for 12 percent of total manufacturing sales.

The manufacturing of heavy construction products was dominated by mostly foreign-owned large firms, with smaller New Zealand firms operating in the finished metal, glass and concrete products end of the sector.

Westpac industry economist Paul Clark said there were also longer-term changes that would shape the sector's fortunes, such as rapid technological changes and intensifying environmental pressures that would fundamentally change what and how things were consumed and produced.

"New materials that are being developed at an ever-quickening pace are likely to post a serious competitive threat to the sector in coming years," the report said.

Mr Clark said it would create opportunities for some firms but threaten the survival of others, as adjusting to the changes would be costly.

"Should the investment returns not stack up, there is a real chance that some firms might shut up shop," he said.

Equipment was also prohibitively expensive, especially for the many smaller firms that operate in this sector.

"Increasing competition from abroad could result in more manufacturing moving overseas, leaving those that remain to focus on highly specialised niches or becoming design houses, working with customers to develop solutions rather manufacturing them," Mr Clark said.