The chairperson of Minerals West Coast says the industry is facing its worst-ever crisis due to the policies of a hostile government. 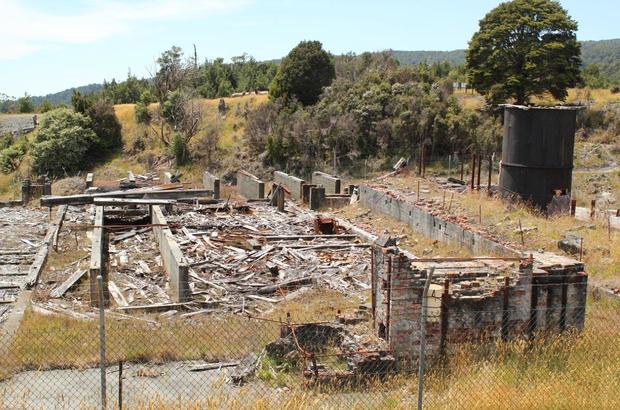 The challenges facing the industry are a focus of a minerals and mining forum that opened today in Greymouth.

The government announced in late 2017 there would be no new mines on conservation land.

Minerals West Coast said more than 80 percent of land on the West Coast was conservation estate, and was where a lot of future mineral potential lay.

Chairperson Glenys Perkins said West Coast extractive industries and other businesses throughout the region were facing the greatest challenges yet, because of "hostile policies of the current government".

The Department of Conservation said that, as of November last year, more than 17,000 hectares of conservation land around the country was covered by exploration and mining approvals, including gold fossicking areas.

Richard Tacon, who was also chairperson of the Coal Association of New Zealand, said about eight billion tonnes of thermal coal was used globally each year.

He said there had been a big reduction in recent years in numbers of coal users, as more people moved to alternative fuel sources such as wood pellets, or their business models changed.

"Our main focus in the Buller is coking coal, of which there's about a billion tonnes produced around the world each year.

"We export one million tonnes of coal, and the big difference is, it's a key ingredient in making steel, and any economy in any colour we want to call it is going to need steel."

Mr Tacon said coking coal coming from the Buller in particular was high-grade, and in high demand, but the current global trading environment was impacting on exports.

The government said law changes were yet to happen, and the Ministry of Business Innovation and Employment was still operating within the law as it stood.

The Minister for Conservation Eugenie Sage said a discussion document outlining the proposed changes to implement the "no new mines on conservation land" commitment would be released shortly, pending Cabinet approval.

Ms Sage said mining permits were considered and issued under the Crown Minerals Act, which Energy Resources Minister Megan Woods was responsible for.

Applications to access conservation land for mineral activities were considered under the Conservation Act and the Crown Minerals Act.

The chief executive of the West Coast Regional Council said there were now several further challenges facing the industry, including the growing urban/rural divide, which was not helping the Coast.

Mike Meehan said the coalition government was determined to make changes, and was clear about where it wanted to go by leading changes in the fresh water space, but claimed there had been no economic analysis of the impacts of this.

He said current and proposed government legislation, and its impact on minerals - the biggest government reform in 20 years - was neither well connected, nor aligned.

"The next six months for me look pretty grim.

"When I took on the role I was determined not to be a bureaucrat, but what's cascading down has led us to be just that."

For example, landowners and ratepayers on the Coast stood to be affected by wetland provisions for which they had little or no say.

The government recently laid out a plan to stop the degradation of waterways and improve freshwater quality.

Conservation Minister Eugenie Sage said recently that mapping indicated that conversion from wetlands to agricultural and horticultural land uses accounted for 60 percent of the wetland loss. 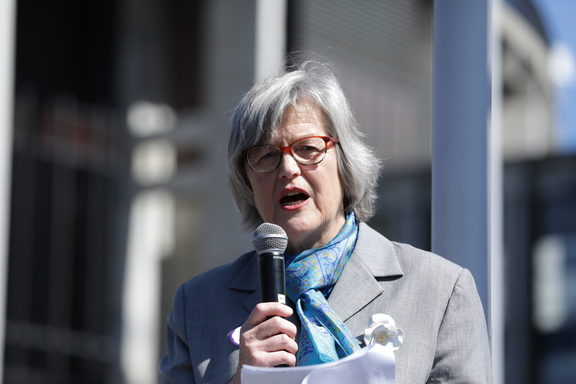 She said 97 percent of the wetland loss or degradation has occurred outside conservation reserves and was predominantly on private land.

The government's discussion document was released alongside the rewritten National Policy Statement and Environment Standards, which focused on improving water quality for rivers, lakes and wetlands within five years and fixing them within a generation.

The new restrictions tasked regional councils with pinpointing wetlands in their area, monitoring their health and setting out ways to protect them.

Mr Meehan said it was going to be difficult and costly for landowners to identify which wetlands on their property met the criteria, most of which would have to be done by aerial surveying.

He urged the industry to better engage in the submission processes, despite what appeared to be the government being swayed more by what people were saying on social media than the contents of a well-written professional submission.

"Decisions are being made on things that are not always factual."