Sky Television's shareholders have approved its deal to retain the Sanzaar rugby rights for an undisclosed sum, making it unconditional. 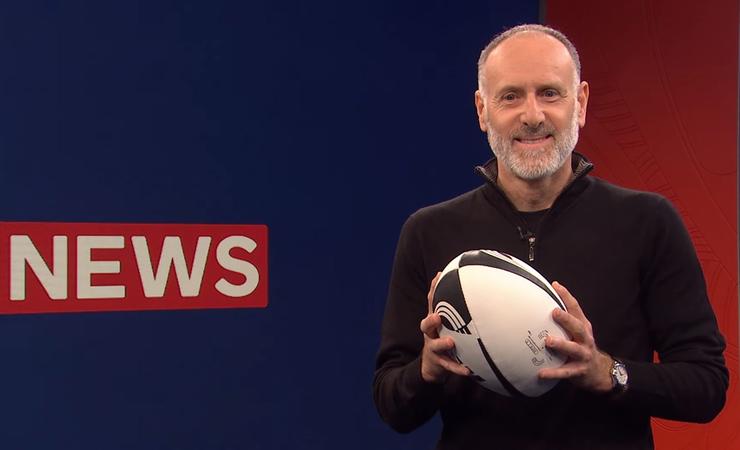 The deal gives the broadcaster exclusive rights to air matches played locally between the All Blacks, Australia, Argentina and South Africa, including the Investec Rugby Championship, Super Rugby and the Mitre 10 Cup.

It included New Zealand Rugby buying a minor stake in Sky, which would dilute current shareholdings.

Shareholders were asked to vote in favour of the deal at the company's annual meeting in Auckland on Thursday morning.

"Sky is pleased to advise that all eight resolutions put before shareholders at today's annual general meeting received overwhelming support," the company said in a written statement.

"Sky is delighted to confirm that it will now conclude the [Sanzaar] deal, including issuing shares to New Zealand Rugby to become a 5 percent shareholder of Sky on 1 November 2019."

It was anticipated the proposal would get shareholders approval, despite the cost of the rights remaining confidential.

Shareholders at the meeting said they were relieved Sky secured the rugby rights, however others raised concerns that the company was putting all of its eggs in one basket.

Sky has faced increased competition in the telecommunications company Spark, which nabbed the Rugby World Cup rights from the incumbent, among other sport rights.

Sky chairman Philip Bowman said it was working to turnaround the business, but it was early days.

"The status quo of the past decade was not an option," Mr Bowman said at the meeting.

"Our business model needed to be reimagined. We have to get this company back into growth."

Sky would focus on meeting customers needs, while reinvesting capital to accelerate its streaming capability and retaining content rights that mattered, he said.

He would not say when the company would return dividends to shareholders.