Sky Network Television will fight to hold on to the broadcast rights for Super Rugby and The Rugby Championship for five more years at a cost of more than $235 million. 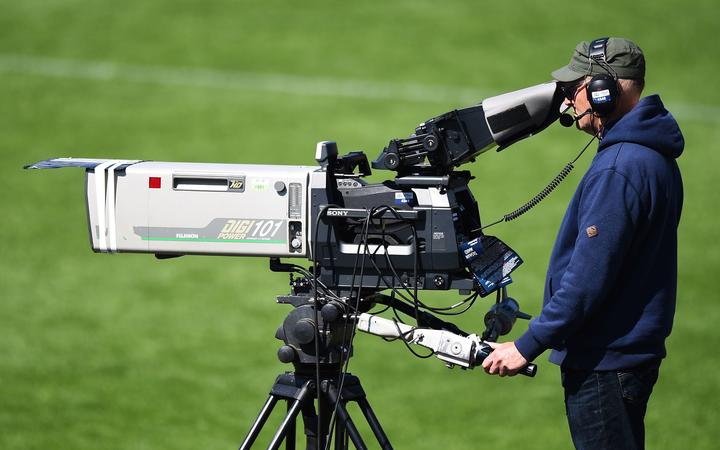 Sky requires shareholder approval to bid for the SANZAAR rights under the Companies Act, because the size of the deal is more than half of the company's value.

It notified shareholders of its negotiations with the rugby body in a market announcement on Monday morning, but would not give further detail on the talks citing commercial sensitivity.

Sky has held the SANZAAR rights since 1996, and said it had a long-standing commercial relationship with the body made up of rugby unions in New Zealand, Australia, South Africa and Argentina.

The rights could include two British and Irish Lions tours and access to archive footage.

The company described how it could use the rights, such as airing the matches on its pay television service or through online streaming on its apps either live or on-demand.

It expected to pay for any deal through instalments, from its working capital.

Sky said losing the rights would have an adverse impact on the company and its shareholders, by reducing its debt to earnings ratio and making it subject to extra obligations to its bank.

"Failing to acquire the next SANZAAR Rights, arguably the company's most important content asset, represents a significant threat to shareholder value," the market announcement said.

"The company has been synonymous with rugby and sports broadcasting and production in New Zealand."

However, it was facing increased competition for sport broadcast rights after Spark outbid it for this year's Rugby World Cup.

Sky warned the rights could be split up and sold, unexclusively, to different bidders.

It urged shareholders to accept the proposal.

Sky shareholders would vote on the proposed deal at the company's annual meeting in October.