Broadcaster MediaWorks is cutting key local TV comedies. Mediawatch says It’s a further sign of the company’s deepening problems and wider troubles in free-to-air television, and is also a headache for the broadcasting funding agency New Zealand On Air. 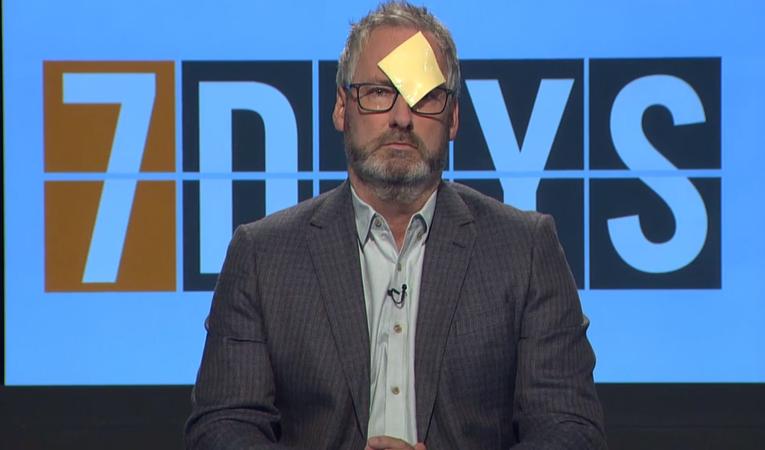 Jeremy Corbett - and a slice of cheese - on 7 Days Photo: screenshot /3Now

On the face of it, these are odd moves for a channel that has marketed itself as “the home of local TV comedy”.

In the past, it has called 7 Days comedians “the lynchpins of TV3’s hugely popular Friday nights” and the show was a breeding ground for the channel’s stars and other shows on Three. 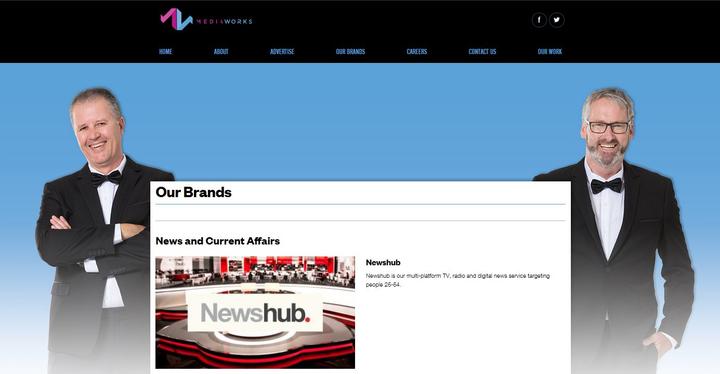 Both shows pulled a decent audience for Three.

Most episodes in the just-concluded first series of New Zealand Today attracted more than 80,000 viewers in its following timeslot. The shows’ segments have also been heavily viewed on-demand, both on MediaWorks’ own 3Now platform and on YouTube.

And the bill for the broadcaster wasn't great.

Both shows were heavily funded from the public purse via the government's broadcasting funding agency New Zealand on Air.

New Zealand on Air chief executive Jane Wrightson told Mediawatch 50 percent of 7 Days costs were covered by the funding - and “more than that” for New Zealand Today, which received funding of $524,000 for seven episodes.

Thanks for the support! #NewZealandToday has by all accounts been a huge success!
Except for the account of being cancelled.
At least TV3 had the decency to cut us at what was probably the high point of our careers. Someone will want us, right guys?
Right?
Guys...
Right?

Commercial TV programmes come and go whether they’ve been fixtures in the schedule or not. Three’s long-running weekly comedy Jono And Ben (also NZOA-supported) was canned last year because it was deemed to have run its course.

But if the vast bulk of production costs for these popular were covered by the public purse, why the cuts?

“Unfortunately, like all free-to-air content, it is not immune to the pressure we all face as industry in protecting and enhancing New Zealand and New Zealand stories on screen,” Mediaworks said in a statement to The Spinoff which broke the news.

It is unlikely the cash-strapped channel will commit to local replacements for 7 Days and New Zealand Today. It will probably plug the gap with cheaper overseas shows.

(The Spinoff also reported the scandal-hit reality show Married At First Sight NZ may not be returning to Three in 2020, but this has not been confirmed by the broadcaster). 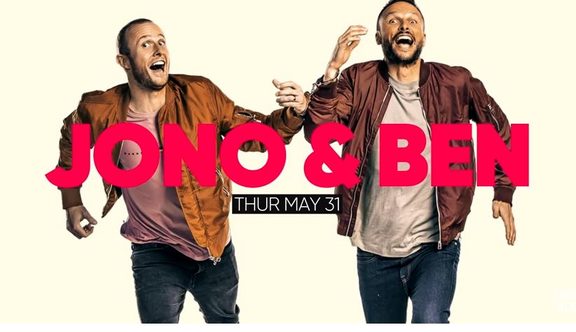 Cutting popular and publicly-financed local comedies now is a sign MediaWorks is determined to cut costs at its loss-making TV channels.

It has taken radical steps at times to finance debts and try to balance its books. In mid-2015, the company went into receivership in order to restructure and scrap overseas content deals which had proved too expensive.

Last year, he even warned his company could be "wiped into oblivion" by government support for public broadcasting.

The government has signaled a rejig of media policy before the end of the year. The minister Kris Faafoi has stated media plurality and sustainability is part of his thinking.

No-one will be watching more anxiously than MediaWorks. 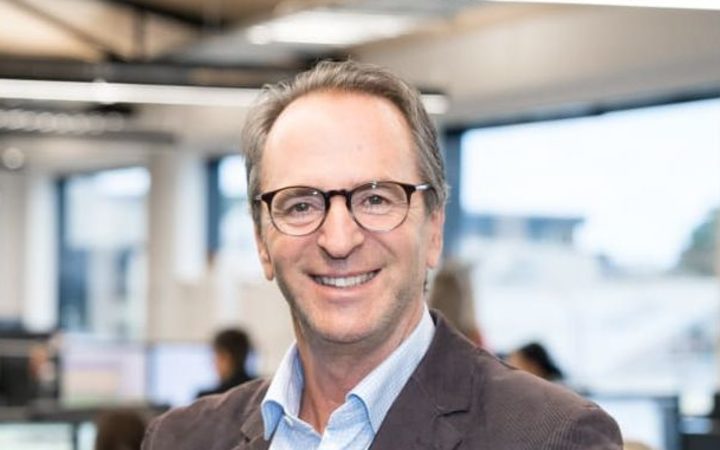 The other state agency pondering this is New Zealand On Air. It depends upon Three’s willingness to screen the local programmes it funds to substantial audiences. 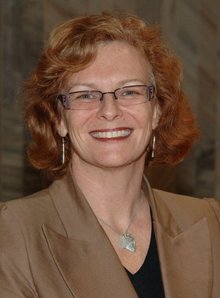 "The free-to-air business is in upheaval and these are business decisions by the channel," NZOA chief executive Jane Wrightson told Mediawatch.

"TV3 has been a wonderful supporter of local comedy over the years. We still have a number of projects with them and we still love 7 Days," she said, noting it will be on air in late 2020 during the election campaign.

"The hollowing out of commercial revenue in the market is going on in many countries. The money that used to support our content now leaves the country for Facebook, Apple, Amazon and Netflix. It is not available to support our productions," said Dr Harley.

"Our model has always been a partnership between commercial and public money," she said.

Three was the only reliable outlet for local TV comedy in primetime. Will it whither without it? 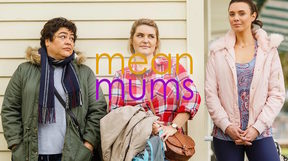 Last year, it screened pilot episodes of new comedies allowing the public to pick two shows which were then funded for a full series by NZOA: Golden Boy and Mean Mums.

"We have no shortage of good ideas and applications. We are short of funds to meet the demand," said Ms Wrightson.

TVNZ has had a local hit with Wellington Paranormal, but it has shown nothing like the Three's commitment to making local comedy a prime-time staple.

The demand for Three appears to be dwindling under economic and ratings pressure.