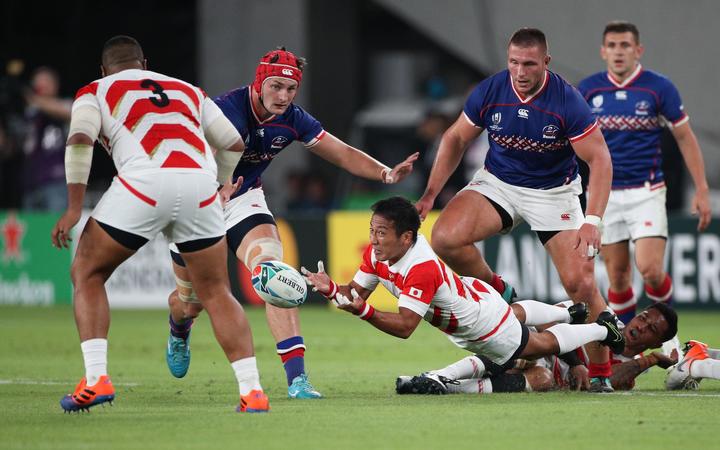 But some fans took to social media last night reporting problems, including images freezing or glitches to their stream.

Some fans said the streaming service froze for up to a minute during last night's game, won by the hosts Japan, while others complained of poor quality video or not being able to stream at all.

Overall, it was pleased with the number of people who watched online, especially as the coverage was live and free to air on TVNZ.

More customers are expected to watch the three matches being streamed live today, including the All Blacks' opening world cup match tonight against South Africa at 9.45pm.