A congestion charge is needed to deter motorists from clogging central city districts at peak times, according to an economics consultancy. 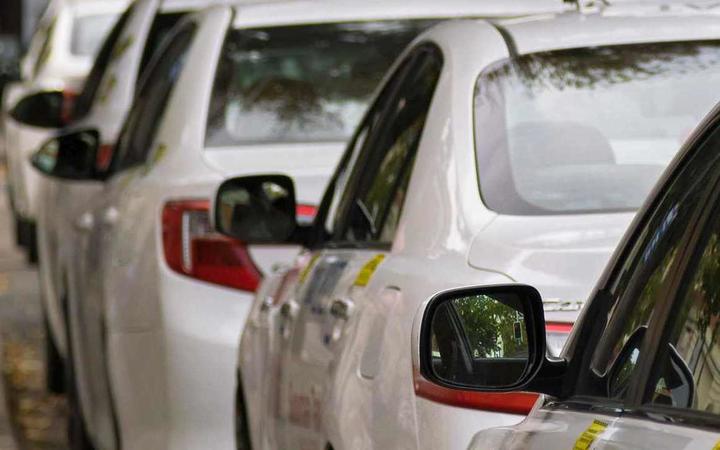 The New Zealand Institute of Economic Research (NZIER) said the time had come for congestion charges, as the most efficient and fair way of alleviating traffic in the country's main cities.

"Until drivers are incentivised through road pricing to stop and think about how and when they use selected roads, then congestion will remain a major problem, NZIER principal economist Chris Nixon said.

"We are going to have look seriously at it. It has got to be driven by central government."

Mr Nixon said the government could not afford to simply build more roads to ease congestion, and its reliance on fuel taxes to fund transport infrastructure was not sustainable, as people increasingly used electric vehicles.

However, he said implementation of congestion charges was crucial and the public needed to be satisfied with it.

"They need to ensure that it is about effectiveness and efficiency, that the benefits outweigh the costs," Mr Nixon said.

"If costs go up through road pricing, other taxes, specifically tagged to road maintenance and building, should go down."