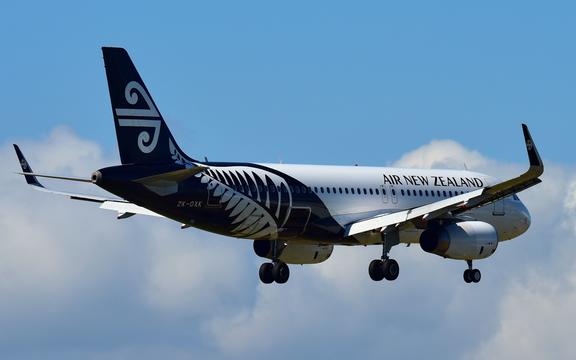 The airline's total passenger numbers are up 2.2 percent on a year ago to August, while its revenue per passenger is up 4 percent.

The number of passengers travelling on international routes and revenue per passenger is up more than 5 percent, offsetting flat domestic passenger traffic and a slight drop in revenue.

Passenger traffic on Asia routes continues to grow, while Britain and North and South American routes were down slightly with flat revenue growth.

The listed property investor has raised $150 million in a day.

Goodman Property Trust was placed in a trading halt yesterday, when it announced plans to raise up to $175m.

The majority of that was offered to institutional investors, with shares priced at a discounted $2.10 each.

That offer has been fully subscribed by local and international investors.

The company's second quarter sales to September are up 3.5 percent to almost $260m, compared with the same time last year.

Restaurant Brands says all three regions, which includes Australia and Hawaii, have had sales growth.

KFC New Zealand's same store rose 6 percent and account for nearly half of the total sales, while same store sales at the company-owned Pizza Hutt fell more than 4 percent in the quarter.

Carl's Jr. sales rose more than 8 percent, following the introduction of a delivery service, via UberEats.

The chief executive of Mercury will chair the prime minister's business advisory council.