New Zealand's largest bank has said it has no intention of selling off farm debt to overseas investors. 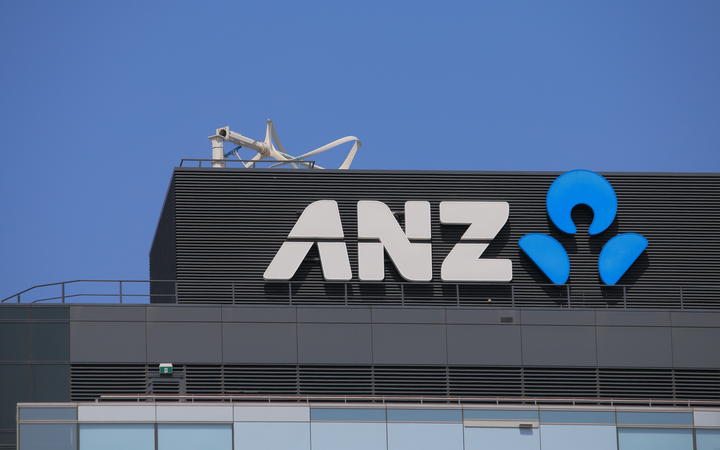 But ANZ has confirmed that it was asked to sell its portfolio of rural debt to foreign hedge funds - and said no.

The comments came after speculation that hedge funds based in the United States and Europe had approached ANZ, which saw selling its debt as a way of finding more money to put away for a rainy day more favourably than it does now.

This policy - requiring banks to raise their levels of capital reserves - is being considered by the Reserve Bank.

In a statement, ANZ said it never planned to sell off its farm debt. But it was approached by foreign would-be buyers of farm loans.

"ANZ is the largest agri-lender in New Zealand and our group board has said it wants us to stay the largest," the statement said.

"While some overseas hedge funds have been approaching New Zealand banks (including ANZ), we have chosen not to pursue the path of divestment."

ANZ has 28.5 percent of this country's total rural lending on its books.

Government figures put that total lending at nearly $63 billion, up 270 percent compared with 20 years ago.

In a report in May, the Reserve Bank indicated some of this debt could be vulnerable.

"Around a third of dairy debt is held in farms with high DTI (debt to income) ratios," the bank wrote.

"Many of these farms struggle to make profits and repay debt, despite good milk prices. This is particularly concerning as the costs of the dairy sector may rise in response to longer-term challenges, such as environmental and climate change policies."

A lot of farm debt would have been negotiated in the past, traditionally, with local bank managers.